New to Streaming: To the Ends of the Earth, Let Them All Talk, New Directors/New Films & More 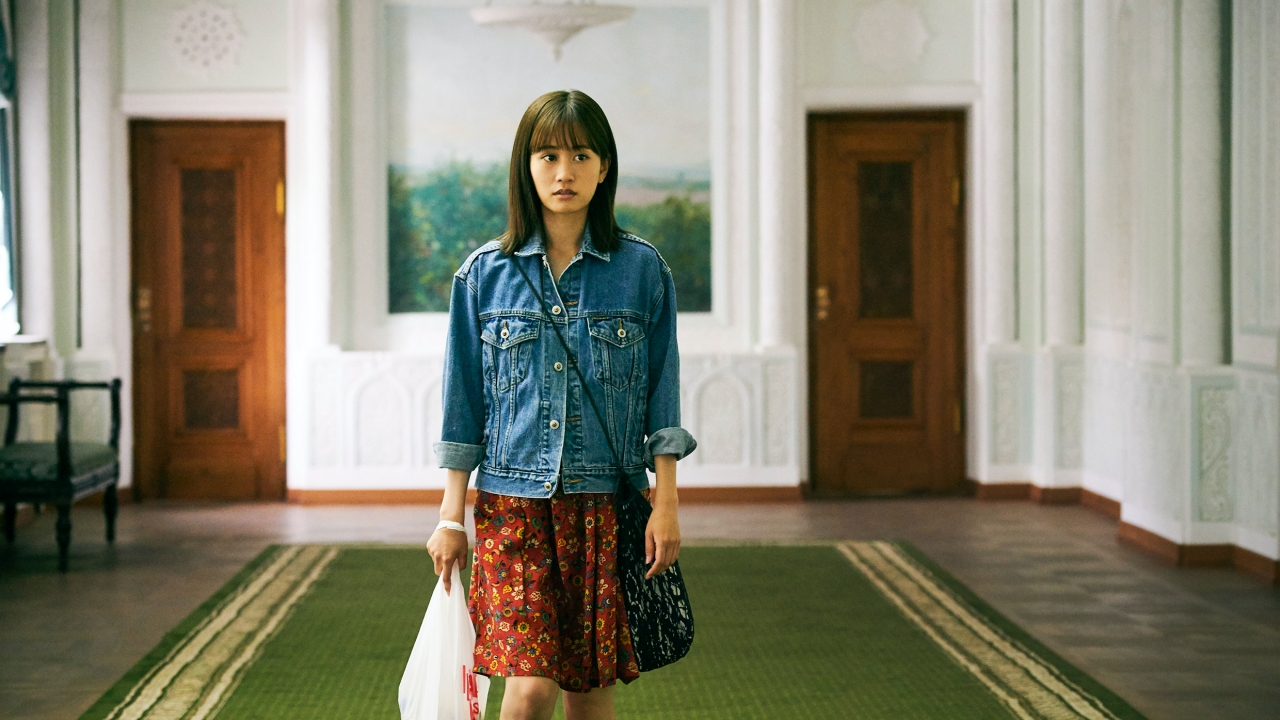 Alex Wheatle, the fourth entry in Steve McQueen’s Small Axe anthology, offers a modest take on the process of unlearning cultural attitudes and biases through the eyes of a naïve teenager. In 1980, Alex Wheatle (Sheyi Cole, in his debut performance) moves to a social services hostel in Brixton after spending his childhood in a group home, where he was subject to constant abuse from his white peers and caretaker. In Brixton, however, Wheatle finds himself immersed in the Black British community, from which he was displaced growing up in all-white Surrey, where he slowly but surely assimilates the patois, fashion, and most importantly, music of his culture. He quickly witnesses the casual daily oppression his community faces at the hands of the police and participates in the 1981 Brixton uprising for which he is imprisoned. – Vikram M. (full review)

One of the more bizarre international scandals of recent years is the February 2017 assassination of Kim Jong-Nam, the exiled former heir to late North Korean dictator Kim Jong-Il. In broad daylight, at one of the most public locations in Southeast Asia––Malaysia’s Kuala Lumpur International Airport––Kim was ambushed by two attractive young women who smeared a lethal chemical agent on his face. Within hours, he was dead. When the killers were identified, arrested, and charged mere days later, each pleaded her innocence with the same seemingly outlandish story: that they had been led to believe they were actresses in a Japanese prank show, without any awareness of their murderous actions. – Eli F. (full review)

Where to Stream: Virtual Cinema

“I just wanted to take one of my most favorite and beloved genres of all time and tell the woman’s story inside of it,” writer-director Julia Hart told the Hollywood Reporter about I’m Your Woman, her spin on 1970s crime dramas. The film—which is set in the ‘70s, as well as adopting the cinematic aesthetic of the period—stars Rachel Brosnahan as housewife Jean, who is sent to a safe house with her baby after her criminal husband becomes a target. We’ve seen this story from the husband’s point of view a million times, women like Jean relegated to the sidelines and rarely revisited once they’re sent away. It’s a welcome perspective shift; unfortunately, Hart’s slow burn doesn’t have enough fuel to grab your attention beyond an intriguing premise. – Orla S. (full review)

Let Them All Talk (Steven Soderbergh)

Steven Soderbergh is a film-process savant, pushing himself constantly, creating new ways to make and share his art. Whether it be experimenting with the means of distribution (Logan Lucky), using smartphones for the entirety of production (High Flying Bird, Unsane), or creating a miniseries in which the viewer could help solve the mystery (Mosaic) through an app on their phone, he’s obsessed with new technology pervading our lives and how that affects the medium in which he so comfortably operates. With a thinly outlined script (courtesy Deborah Eisenberg), completely improvised, and shot in two weeks aboard a boat headed for the UK, Let Them All Talk is a welcome entry in the auteur’s continued experimental canon.  – Erik N. (full review)

One of the best annual festivals to discover new filmmaking voices is now underway, available virtually nationwide for the first time ever. The highlights over the first few days of New Directors/New Films 2020 include Atlantis, Film at Lincoln Center’s Virtual Cinema

To the Ends of the Earth (Kiyoshi Kurosawa)

Six years after his 2013 Seventh Code, Kurosawa leaves his familiar Tokyo grounds to embark on his second feature outside Japan, again with singer-cum-actress Atsuko Maeda as lead, only this time the setting isn’t Vladivostok, Russia, but the sprawling prairies of Uzbekistan, and the film doesn’t unfurl as a thriller, but a resolutely low-key, unassuming charmer, an intimate portrait of someone thrown into a foreign land and struggling to find her bearings back. – Leonardo G. (full review)

There is a wonderful idea that fuels Wander Darkly, written and directed by Tara Miele. How do we reckon with tragedy? What goes on in our head while we process a life-altering event? This Sundance premiere attempts to convey this visually, relying heavily on the actors on hand to carry the weight. Unfortunately, Miele’s reach exceeds her grasp in trying to examine these elements, resulting in a muddled thriller that gets confusing before it becomes obvious. – Dan M. (full review)

The woodsmen are clearing out the forest to expand Kilkenny, Ireland’s farmland circa 1650 under orders of Lord Protector Cromwell (Simon McBurney)—an Englishman. He and the British crown see these Irish folk as a people in need of taming so it’s only fitting that he try his hand at ridding the countryside of wolves first. This is something these peasants can get behind because they fear what those beasts might do if left unchecked. They clamor for the soldiers to protect them. They willingly invite another Englishman in Bill Goodfellowe (Sean Bean) to serve as the Lordship’s chief hunter to do the deed. And this fearmongering distracts them from realizing how Cromwell’s threat of burning the forest if he fails foreshadows how he’ll treat their non-compliance too. – Jared M. (full review)

Out Stealing Horses (
Waiting for the Barbarians (MUBI

Finding Yingying
The Weasels’ Tale
Yalda, a Night for Forgiveness