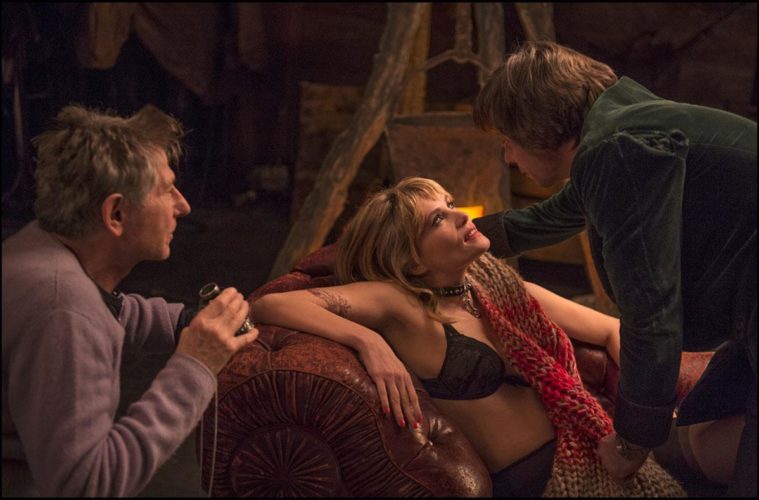 Are you looking forward to Polanski’s next effort?