Cannes Review: Nitram Admirably Examines the Factors That Led to a Tragedy 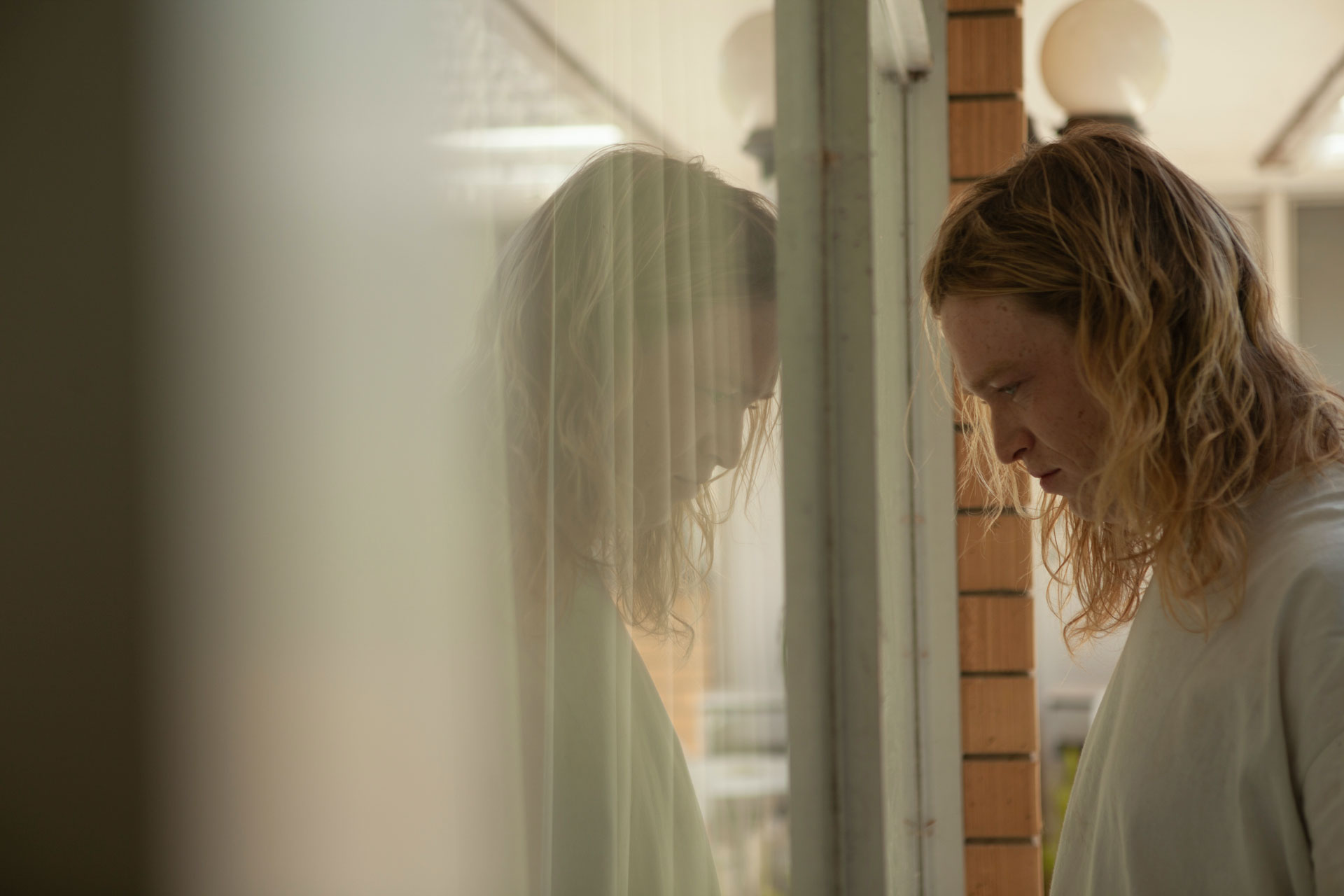 The Port Arthur massacre, taking place April 28th, 1996 on the island state of Tasmania, is routinely commemorated as one of the darkest days in Australia’s post-colonial history. Perpetrator Martin Bryant, a 28-year-old man with severe learning disabilities, murdered 35 people and injured another 23 in a shooting spree across leisure areas in the town; he is currently incarcerated, serving 35 life sentences with no possibility of parole.

Approaching the 25th anniversary of the tragedy—and accompanied by a degree of public backlash in Australia—director Justin Kurzel has made Nitram, a fictionalized account of Bryant’s life before the murders and attempt to forensically investigate factors that fostered the atrocity. That it isn’t an exploitative embarrassment is a relief, but the film runs into some issues for seeking cast-iron certainties about something truly inexplicable. The four main performances—from Caleb Landry Jones as Nitram, Judy Davis and Anthony LaPaglia as the parents, and the brilliant Essie Davis as benefactor and friend Helen—lend affairs some dignity.

Whilst the Port Arthur massacre plays a particular role in the Australian psyche—a moment of national mourning that brought about an immediate reaction in comprehensive changes to its gun laws—Kurzel and his regular collaborating writer Shaun Grant (Snowtown, True History of the Kelly Gang) are glinting their eyes at more global, contemporary concerns, which they see this tragedy as reflecting. The question of juvenile male anger, and a particularly gendered, masculine form of social exclusion, is what Todd Phillips was examining in Joker, and if we’re to take that 2019 film somewhat seriously, Kurzel finds himself with parallel concerns, covering similar ground two years later. It’s a touch of finger-wagging moralism—identifying a bevy of anti-social symptoms that the filmmakers place themselves above—whilst using the likelihood of that violence as narrative catharsis. It’s also a well-meaning, liberal attempt to raise concerns about easy access to firearms, but yet again its calls and comparisons won’t be heard by the people who most need to absorb that message, especially in countries like the United States.

What the film does most admirably is identify the cluster of factors that always go into precipitating these tragic events, and always observing them, particularly in the final act, from the “outside in,” without an overly obstructive, editorializing voice. Nitram (“Martin” backwards; a cover name for this respectful dramatization) and his family are shit out of luck: he is a distracted, neglected young man from an aspirational lower-middle class family who love him but can’t help him a wink: almost through their standard parental love do they further stigmatize him. An incident whereby he provokes students at his former high school, and is reprimanded by a teacher there, speaks of the misunderstanding and mishandling of mental health that was prevalent throughout that era. He falls in with another eccentric loner, albeit a kinder and more self-aware one, Helen (Davis), an heiress whose fortune derives from the national lottery fund; she takes Nitram under her wing, housing and caring for him, though the relationship remains platonic. (Her performance echoes Grey Gardens, albeit in the most respectful, least exploitative way.)

Tragedies involving his parents and Helen leave Nitram more at sea, this alienation curdling into a will to mete out violence, his cry of injustice against the world. Nitram here pulls off the delicate eye of the needle: it has compassion for Nitram’s circumstances without providing an alibi for his actions.

Still, we can’t escape the feeling of voyeurism, and like The Act of Killing, this is another mythologizing of a mass murderer in lieu of some appropriate wake for his innocent victims—the same queasy motivation that runs through the near-endless wave of non-fiction true-crime content. Try as those works may, we can never enter that subjectivity, that reasoning, without certain testimony. All we can do is mourn and think about the interpersonal bonds we have the agency to control.