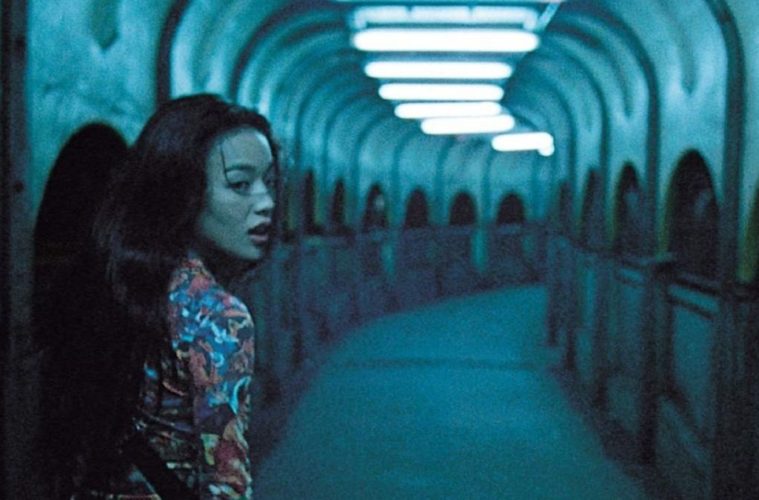 Four of Hou Hsiao-hsien’s 21st-century movies are playing on prints provided by the director.

The series on Kay Francis is still running.

News from Home and Shiraz have screenings. while a restoration of Ken Loach’s Riff-Raff has begun playing.

The 16th annual edition of “To Save and Project” continues, with two films about the great Sterling Hayden and Ida Lupino’s Never Fear.

A series on experimental feminist films has begun.

A ’70s-comedy series is underway, with films by Mel Brooks and Bogdanovich, while The Learning Tree shows before noon.

A 35mm print of Signs has midnight showings.