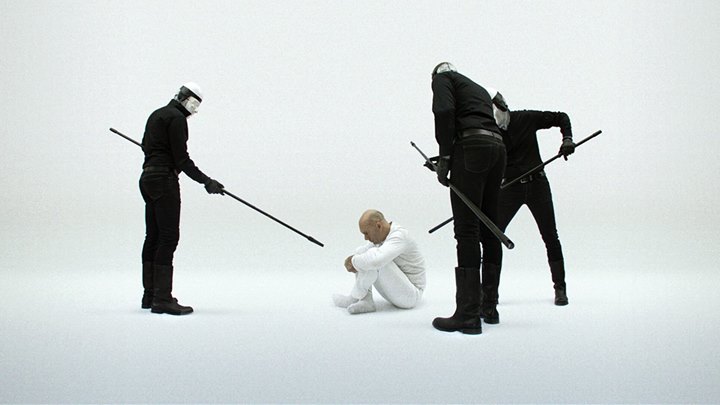 A great retrospective of director’s cuts has started up, the weekend’s highlight being Kenneth Lonergan presenting Margaret.

The Paul Thomas Anderson series winds down as the Max Ophüls retrospective ramps up.

“The Complete Studio Ghibli” continues, while Vertigo can be seen.

Melville’s Bob le Flambeur has been restored, while Dumbo screens on Sunday.