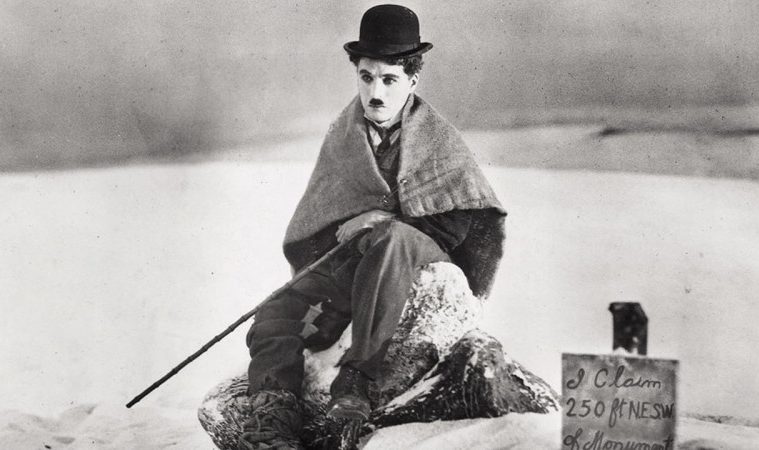 Blood and ice are the flavors at the Quad right now, while No Maps on My Taps and About Tap has been restored.

“New York in the ’70s” offers precisely what you’d think.

“A to Z” continues, while an Ernst Lubitsch picture starring Marlene Dietrich will play.

Dawn of the Dead plays at midnight, while No Country for Old Men and Knocked Up screen before noon.