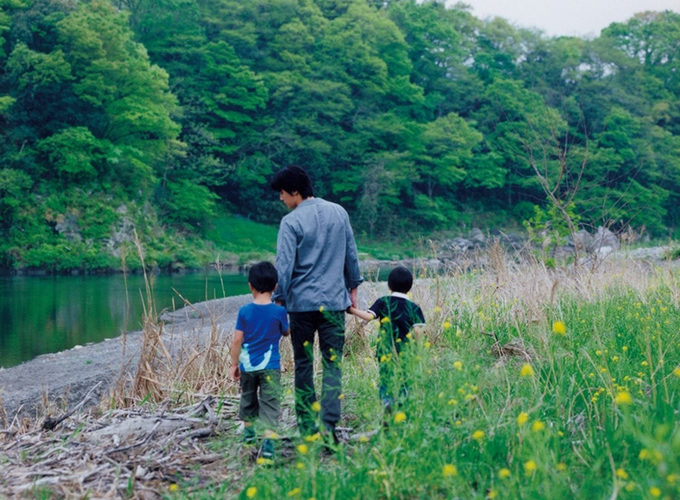 After picking up a special Jury Prize at Cannes earlier this year, Like Father, Like Son, from acclaimed Japanese director Hirokazu Koreeda (After Life, Still Walking, and I Wish), is stopping by the New York Film Festival, and today brings a few updates. First up, we won’t have to wait long to see it, as our friends at Film.com reveal that Sundance Selects will start 2014 off right by releasing it on January 7th.

Revolving around a young couple, Ryota (Fukuyama Masaharu) and Midori (Ono Machiko) taking their six-year-old son Keita to interview for an elementary school, a press release also confirms that the film’s remake rights have officially been snatched up by Steven Spielberg, but no word yet on when we may see it, or who will be directing. Lastly, a wonderful new U.K. trailer has landed, ahead of the film’s October 18 release there.

As we said in our review, “oftentimes heart-wrenching, Koreeda is able to weave a range of emotions by remaining slightly detached and observing the subtle mannerisms of both families; with such great performances from both of the child actors, it’s near-impossible not be bowled over by their struggle to understand what’s happening.” Check out the trailer below. What do you think of the latest trailer?