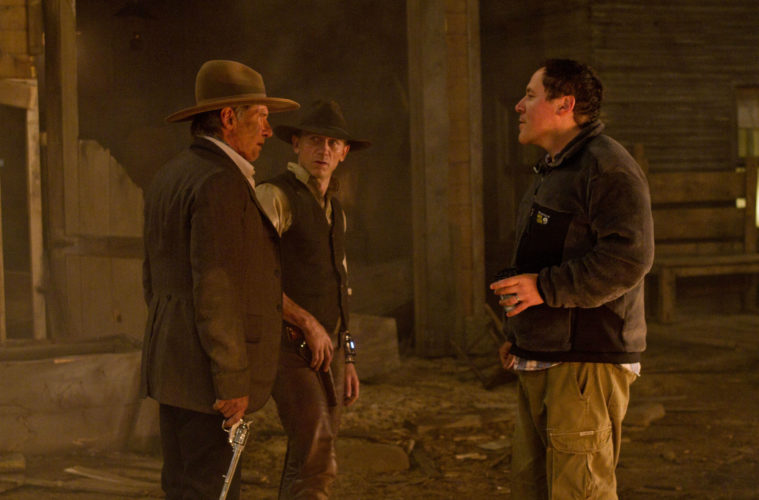 It was a tight race at the box office this weekend, with Universal and Sony both giving an early estimation of $32.6m for their respective blockbusters, Cowboys & Aliens and The Smurfs. The former is a big disappointment, while the latter outperformed its predictions. Expect The Smurfs to receive the final victory, as family films usually perform better on Sundays.

The other new wide release of the week, the Warner Bros. romantic comedy Crazy, Stupid, Love. fell into expectations with a $19.3m debut. Captain America: The First Avenger dropped a hefty 61.7%, taking in $24.9m its second weekend, while the final Harry Potter chapter took home $21.9m its weekend.

Check out the top ten below.

Next week sees the release of the highly-buzzed Rise of the Planet of the Apes, as well as the comedy The Change-Up. In limited releases we have Bellflower, Magic Trip, and Mysteries of Lisbon.

What did you see this weekend? What are you planning to check out next weekend?