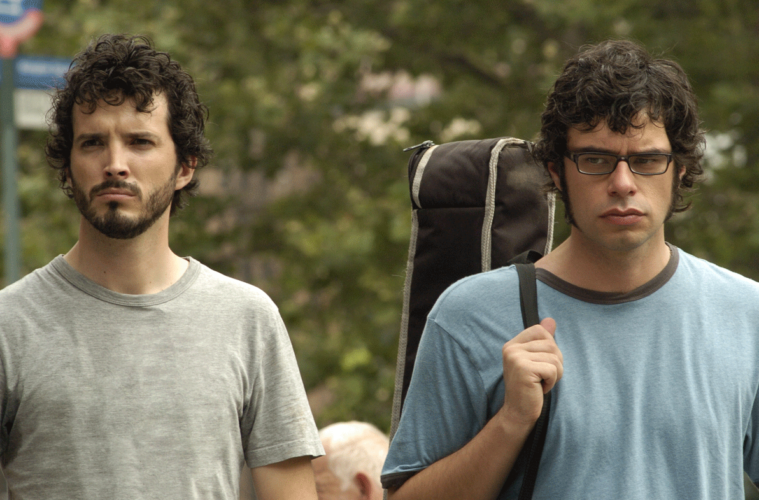 Watch: Flight of the Conchords Travel to SXSW in 45-Minute Documentary

Kicking off this week is the South by Southwest Film Festival, which combines music, interactive, and film for the ultimate entertainment trifecta. We’ll solely be focusing on the lattermost portion (see the full line-up here) of the Austin-based festival and before things gear up, we’re going back a few years for a documentary which looks at the experience through quite a specific, hilarious viewpoint.

A year before their HBO series aired, Flight of the Conchords (made up of Jemaine Clement and Bret McKenzie) stopped by SXSW in 2006 to gain some exposure and along the way they created a 45-minute documentary on their travels. Airing in New Zealand later that respective year, it’s as funny as one might expect from the duo and insightful to witness them interact with audiences before they truly broke out in the United States.

Check out the documentary below and return for our coverage of the festival here. For more on Clement’s latest project, see our interview with him and discussion of What We Do in the Shadows here.

Are you a fan of the documentary? What films from SXSW ar eyou most looking forward to?