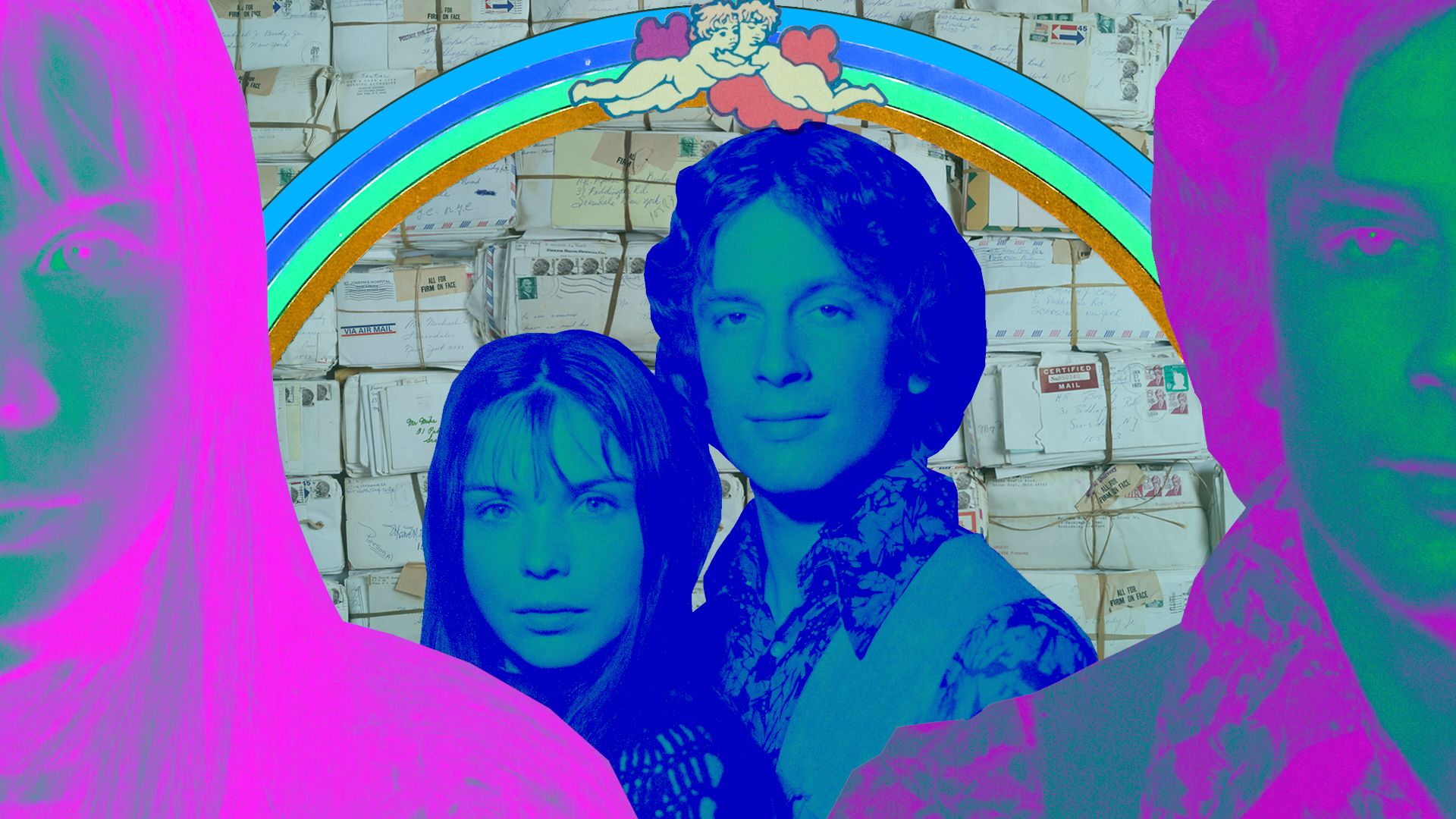 Long before the days of going viral with a scam to share wealth with whomever retweets a comment, there was Michael J. Brody Jr., an Oleomargarine heir and alleged hippie millionaire who pledged to give away his wealth without thinking through an orderly process. Surrounding himself by “yes” men, he becomes a subject of fascination on news programs in the New York City area, eventually capturing the attention of producer Ed Pressman, who takes ownership of the letters as research for a future narrative film about Brody.

Keith Maitland, who brought to animated life the University of Texas Tower shooting with the documentary Tower, brings the same immediacy to the moment in a film that simultaneously tells Brody’s story through archival materials and new interviews while tracking down a few of those who were seeking his help. Melissa Robyn Glassman, former assistant to Ed Pressman, has the task of archiving over 12,000 unopened letters recovered from a storage unit in New York City and it is through this perspective that Maitland fascinatingly unearths the story.

In 1970, from his modest home in Westchester County, New York, Brody commits to giving away $25 million dollars with the intention to bringing world peace––at one point he even offers to end the Vietnam war by writing a check to the Vietcong. When Nixon refuses to take him up, Brody comes close to making good on a threat to land his private helicopter on the White House lawn.

Brody is mostly remembered for the good times by Pressman, members of his entourage, and ex-wife Renne––who was along for the ride which also included a music career. Of course, when something seems too good to be true, it probably is and the Brody story, although engrossing with its promise, is unfortunately just that. Brody essentially exudes the quirks of Elon Musk without the business skills, encouraging those in need to line up both at his house and his private office in midtown Manhattan for eccentric dispatches from the local news. Those lining up represent various interests, some with the kind of extreme fiction people use to get the attention of shock jocks, including an aspiring actress who is looking for “exposure” alongside more despairing pleas, such as those with medical bills and overdue mortgages just trying to give their kids a decent Christmas.

Additional context is added by those Brody did help, including a pioneering Black small business owner seeking funds to open her own salon (she sneaks into Brody’s home pretending to be a maid) to screenwriter Don Enright who is granted access to Brody for a rival film project. Pressman and Enright both bat about the likes of Richard Dreyfuss and John Travolta as potential Michael Brodys.

Glassman also sets about correcting some wrongs, returning materials like family photos (often desperate writers ask for their return as they write to Brody with their own stories). Here, she meets with a few who provide context on the mania caused by Brody. The dream however all comes to a halt abruptly as the myth unravels, first thanks to an embedded New York Times reporter examining drug use and later by Brody’s own undoing.

With Dear Mr. Brody, Maitland again has brought history vividly to life, here with all the gusto of good reality TV, chronicling the rise and fall of a subject that might have just been another footnote in the history of counterculture.