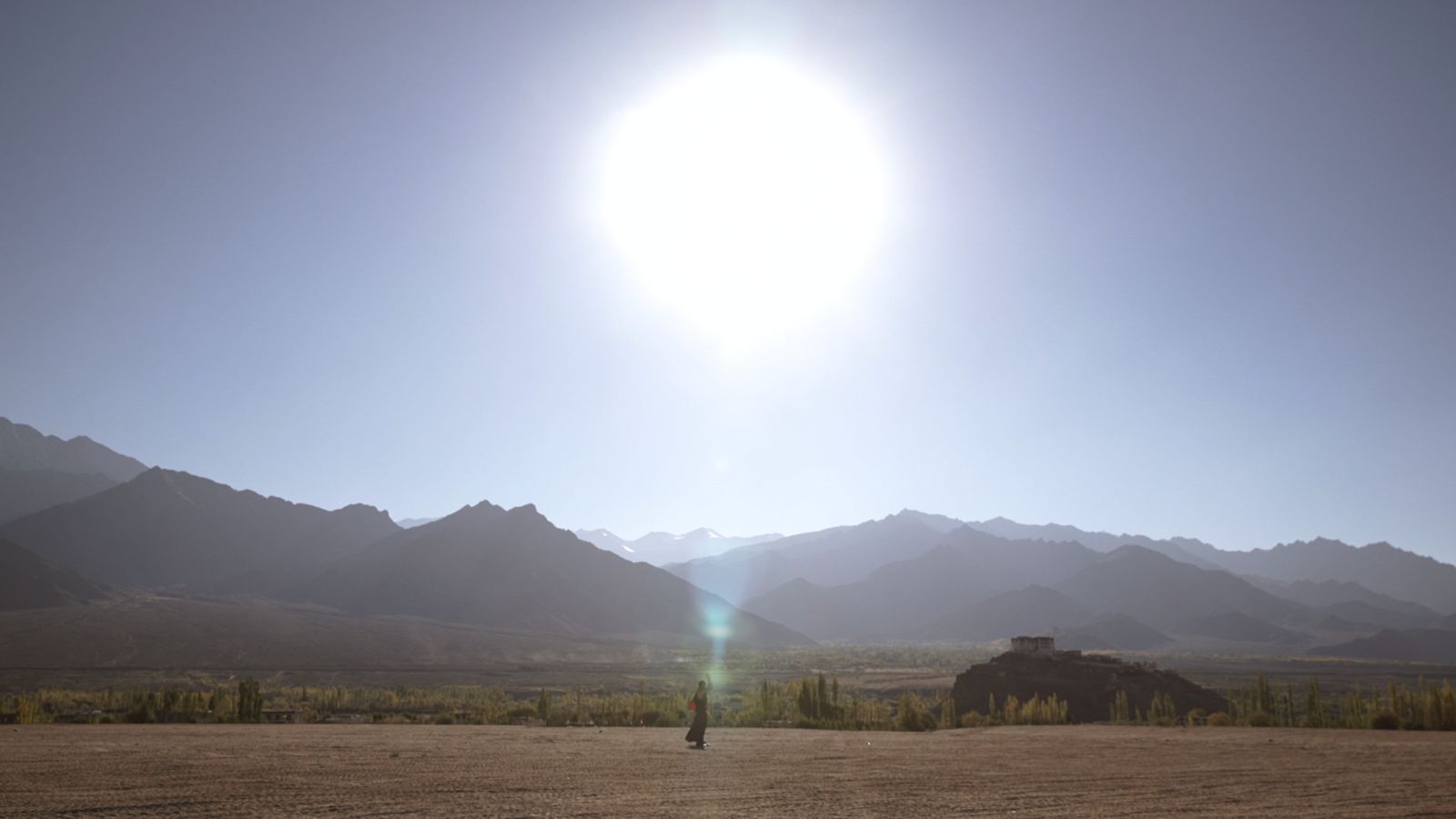 In the spirit of intrepid, globetrotting adventurers like Werner Herzog, the new documentary Echoes of the Invisible turns its lens onto explorers who traverse the world in the face of hardship and technological division. A winner of the Zeiss Cinematography Award at the SXSW 2020 Film Festival, the film will now arrive digitally and with special screenings this month, on June 22, via Utopia. Ahead of the release, we’re pleased to present the exclusive trailer.

Directed by Steve Elkins, the documentary follows Al Arnold, a blind man running through the extreme environment of Death Valley; Rachel Sussman, a photographer capturing photographs of the oldest living organisms; and Paul Salopek, a journalist traveling the world to examine historic migration. The explorers are all linked through one common message: to appreciate the world around them during a time where people are too dependent on technology.

Produced by Jan Cieslikiewicz and Scott Cronan, with cinematography from Steve Elkins, the film also features original music from Ben Esbach (of the Sugarplastic) and Morgan Henderson (of Fleet Foxes) along with music contributed by Julianna Barwick, Colin Stetson (of Arcade Fire, Tom Waits, The National), Jim O’Rourke (of Sonic Youth), and many others.

Echoes of the Invisible arrives digitally on June 22. Pre-order here.