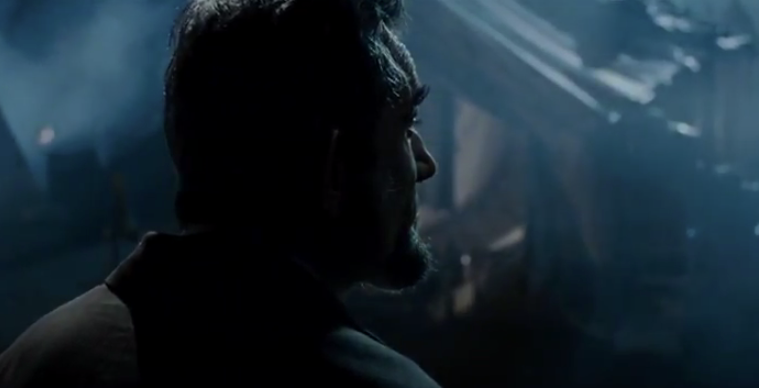 While we barely get to even see Daniel Day-Lewis‘ face as our 16th President, we’ve got the very first footage of Steven Spielberg‘s highly-anticipated Lincoln today. Last week DreamWorks Pictures and Google Play announced they were teaming to deliver the first theatrical trailer for the period drama this Thursday at 7PM EST during a Google+  Hangout.

Now they’ve let loose a short glimpse of the film, featuring Abraham Lincoln‘s famous Gettysburg address overlaid on some teaser-filled footage. Check it out below and return later this week for the full-length thing — which will hopefully be vampire-less. Steven Spielberg directs two-time Academy Award® winner Daniel Day-Lewis in “Lincoln,” a revealing drama that focuses on the 16th President’s tumultuous final months in office. In a nation divided by war and the strong winds of change, Lincoln pursues a course of action designed to end the war, unite the country and abolish slavery. With the moral courage and fierce determination to succeed, his choices during this critical moment will change the fate of generations to come.