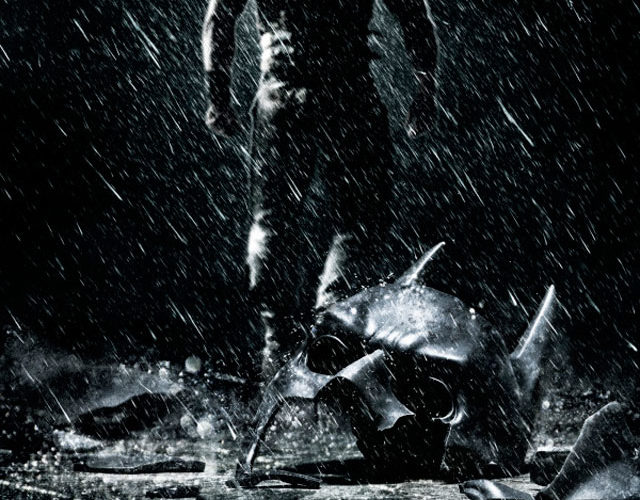 Following the first teaser, Warner Bros. has released the full-length trailer for Christopher Nolan‘s highly-anticipated blockbuster and end to his Batman trilogy, The Dark Knight Rises. Playing before Sherlock Holmes: A Game of Shadows (alongside the prologue in very select IMAX theaters before Mission: Impossible Ghotocol) this week, we finally get our first high-resolution look at Anne Hathaway as Selina Kyle, Tom Hardy‘s Bane terrorizing a football field (which admittedly looks a bit silly), Marion Cotillard and some of the winter fight scenes we saw so much of in set photos. Being slightly disappointed by the prologue, this trailer actually does more to raise my anticipation of the film. Check it out below via Apple.

Update: We’ve also posted 90 high-resolution images you can view at the link. What do you think of the first full-length trailer?