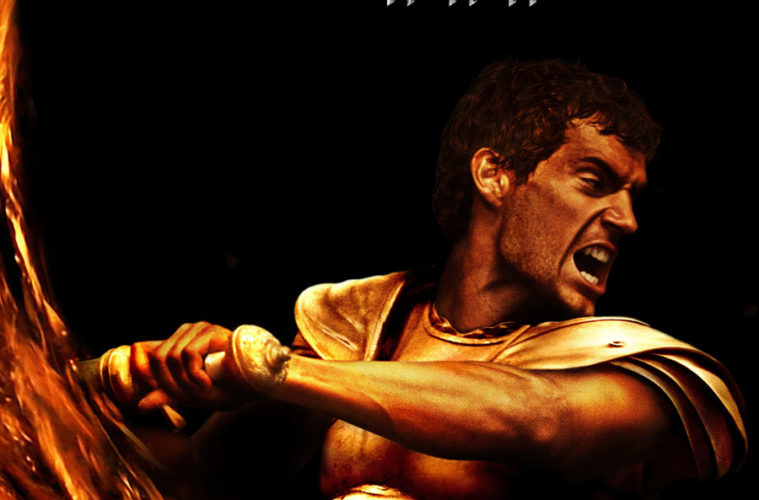 After directing The Cell and The Fall, the latter being one of my personal favorite of the last decade, Tarsem has helmed his biggest feature yet with Immortals. Our first trailer hinted at the lavish designs and trademark visuals we have come to expect from the director, but the latest one ups the action. It’s still very apparent they are using setpieces, but I’m greatly looking forward to what is in store. Are you a Tarsem fan? What do you think of the second trailer?