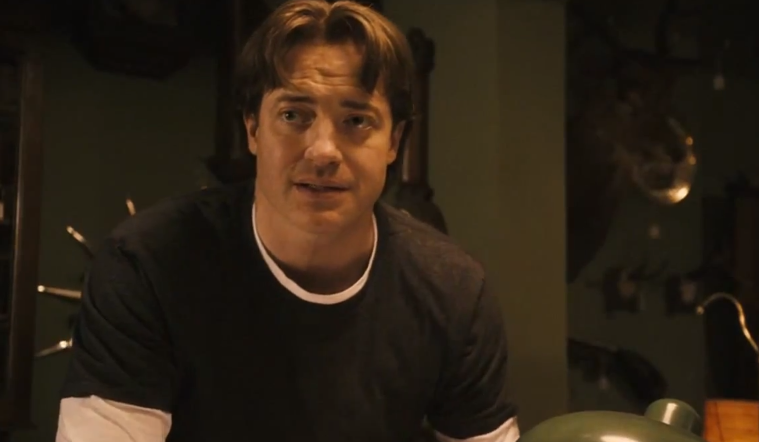 After a tepid festival debut, it’s not an uncommon experience for a film to completely rebrand itself to look like a new product when it goes before audiences for theatrical distribution. Perhaps the best example as of late is s recent project from Hotel Rwanda director Terry George. We reviewed the Guy Ritchie heist rip-off last spring when it debut at Tribeca and was called Whole Lotta Sole. But now it’s back, selling an entirely new style.

Retitled to the action-friendly Stand Off, the producers are now selling this one as a non-stop thrill ride, but unfortunately that’s not really the case. Featuring Brendan Fraser in his first live-action role since 2010’s Furry Vengeance and Extraordinary Measures, it’s certainly a step above those features but we said while it’s a “fine enough way to pass the time, [it’s an] unmistakeably minor effort from this acclaimed director.” Check out the new trailer and poster below for the film also starring Colm Meaney, David O’Hara and Yaya DaCosta.

In a misguided attempt to protect his family and pay back gambling debts to the local Mobster, Jimbo robs a fish market, which is coincidentally owned by the same Mobster. On the run, Jimbo is cornered in a local curio shop, where he takes hostage an assortment of colorful characters, including Maguire, who may be his illegitimate father. Surrounded by the Police, the SAS, and the Mobster’s crew, the young man must find a way out of his precarious predicament with the help of his oddball captives. Stand Off arrives on February 22nd.