Tribeca Review: Catch the Fair One (Mostly) Hits the Mark with Brutality 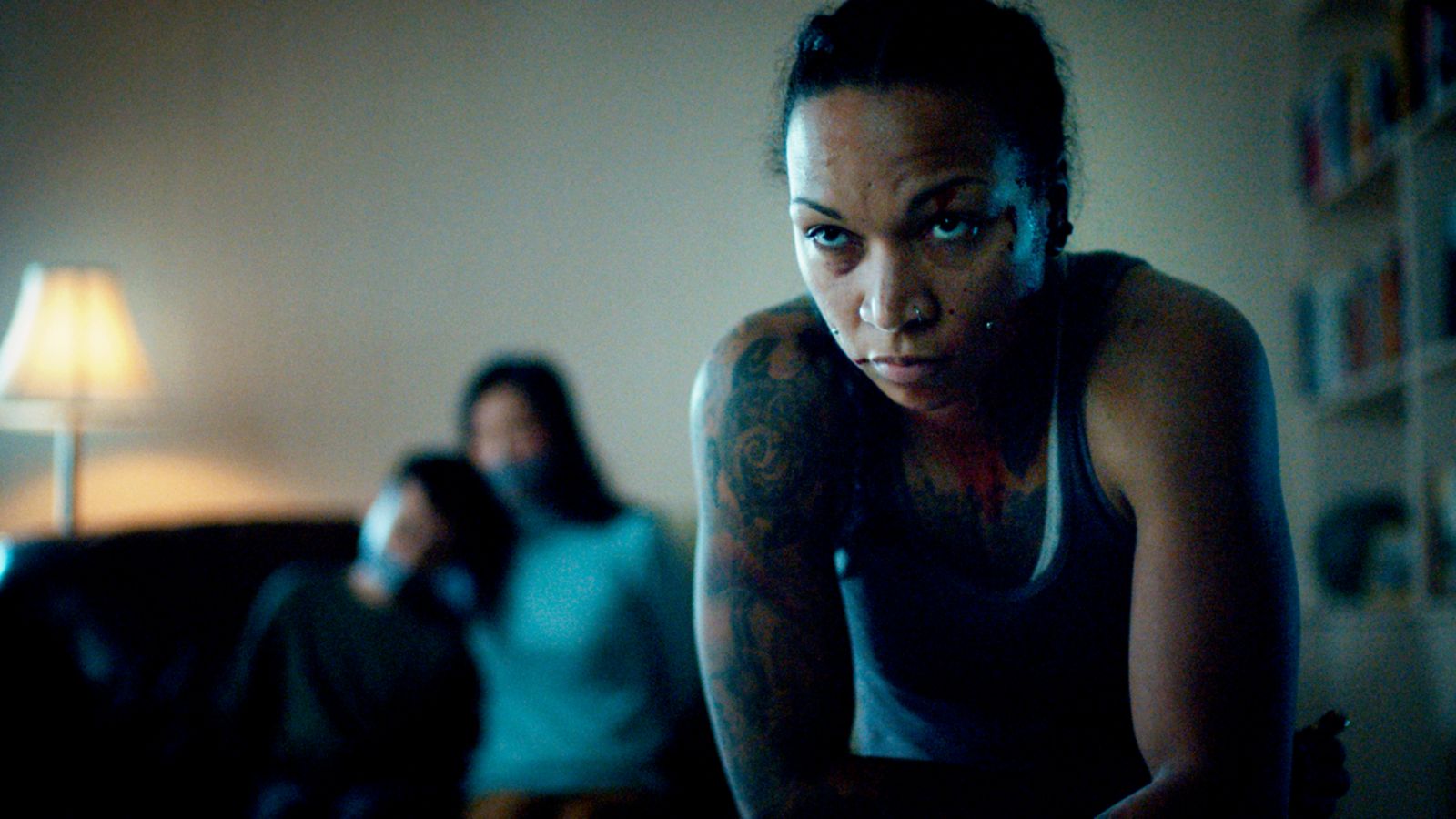 Josef Kubota Wladyka’s second feature, Catch the Fair One, follows a boxer, Kaylee (real-life boxing champion Kali Reis), trying to find and save her sister from the throngs of the sex-trafficking trade. The film jumps into the clutches of terror, pain, crime, and revenge over 85 minutes pitting good versus evil until lines begin to blur as Kaylee travels deeper into this underworld.

Opening with scenes of Kaylee boxing and immediately setting its stakes, Catch the Fair One spends little time on backstory, character development, or the ins and outs of Kaylee’s relationships. We know she’s working at a diner, she used to be a world champion, and she’s training for a fight that involves rescuing her sister by entering into a sex-trafficking ring herself.

Within minutes of entering into this foreign world is she drugged and kidnapped. And within minutes of that she’s slitting a man’s throat, the first of many kills to receive the answers she’s been seeking for years. That’s the pace of Wladyka’s film: blistering, in a bloody way. Dialogue becomes sparse as the action ramps up, emotional blows received through each encounter Kaylee surpasses rather than speeches and monologues.

Reis holds it together, though, with a quiet, devastating, exasperated performance—even as she’s torturing someone you feel for her. Her darkness has been brought on by those she faces each hour, hoping for some semblance of a resolution, which isn’t how these pursuits usually end. This crime organization feels like one of many: nameless and with just enough reach to affect someone you might know, instead of the massive, conspiratorial syndicates you might be used to seeing in these films. It’s a family-run affair in a film centered on the actions one woman must take if part of your family goes missing.

The violence only continues to rise and, for the squeamish, certain scenes won’t sit well, but the pairing of Wladyka and Reis don’t flinch or hesitate. The visions of this director and this leading character are both clear-eyed, decisive, and forward-focused. A dark, cloudy-looking film, Catch the Fair One utilizes the strength and build of Reis, a former world-class athlete that slips into this role with seeming ease.

The narrative itself lacks the details needed to tie up the story, but the cycles of crime against women are apparent, even if Kaylee is the one inflicting the pain during these particular revenge-filled days. Every person Kaylee meets immediately knows who she is, can identify her sister, and tell her a version of the truth: she won’t see her again. There doesn’t seem to be much mystery in her pursuit, as the pain won’t be subdued and her wishes won’t be granted. But still, in a time filled with death, she continues, as Wladyka ratchets up the tension to the max in such a short feature.

But the scars explored in Catch the Fair One will never heal, and justice will likely never be served, at least not in the way that’s expected. It takes you to the brink of something for someone and just lets you follow her, allowing your hopes, wants, expectations, and knowledge to provide a backdrop for the brutality of what’s to come. Wladyka’s film is always gripping, always searching, and always testing the boundaries of its protagonist and its audience.

Catch the Fair One screened at the Tribeca Festival, winning the Audience Award.