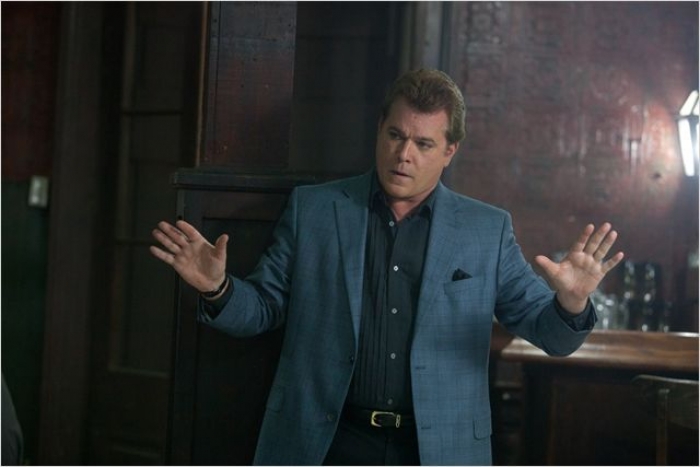 It wouldn’t be a Robert Rodriguez production without some last-minute additions (and by last-minute we specifically mean after production is already well underway). After wrapping up Machete Kills, which is full of stunt casting, including Lady Gaga, Charlie Sheen and more, Rodriguez is aiming a bit higher for his Sin City sequel, titled Sin City: A Dame To Kill For, and today we’ve got three new cast members coming on board.

According to The Playlist, Ray Liotta, Juno Temple and Jeremy Piven have all joined the ensemble in currently undisclosed roles. The trio will be starring alongside Joseph Gordon-Levitt, Josh Brolin, Mickey Rourke, Christopher Meloni, Rosario Dawson, Jessica Alba, Jaime King, Michael Madsen, Dennis Haysbert and Jamie Chung  in the film that follows four Frank Miller stories, one being an original tale follow Gordon-Levitt’s Dwight character as a cocky gambler.

As for the newcomers, this marks another high-profile role for Temple after appearing in Christopher Nolan‘s The Dark Knight Rises last summer. The participation for Piven also makes sense, considering he last worked with Rodriguez on Spy Kids: All the Time in the World in 4D, but this will mark his first major film in quite some time. For Liotta, this will continue his string of R-rated adult dramas after Killing Them Softly and next year’s The Place Beyond the Pines and The Iceman.

Sin City: A Dame to Kill For opens on October 4th.