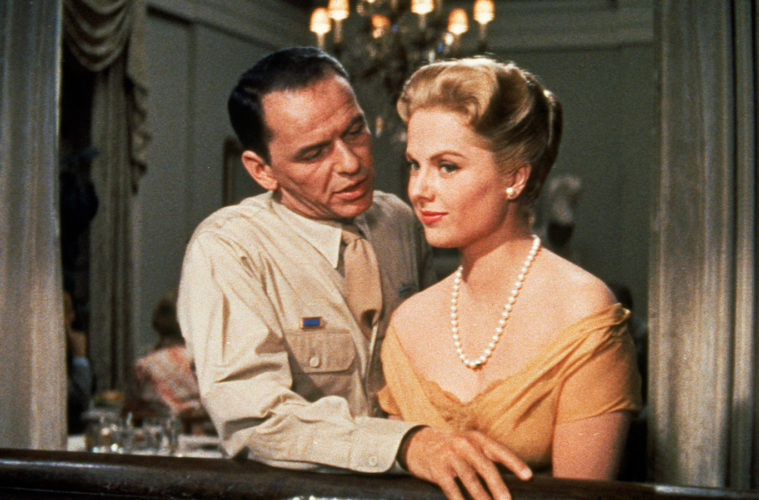 A Vincente Minnelli retrospective is underway.

The Cremator has been restored.

Alphaville and Holy Motors have late-night showings, while The Golden Voyage of Sinbad screens in the morning.

The Spook Who Sat by the Door plays on Sunday.

The Dark Crystal has early showings.