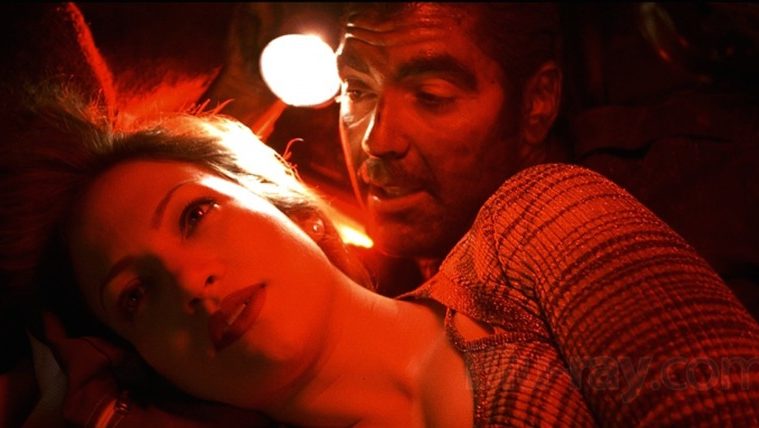 The directorial debuts of George Lucas and David Byrne play as part of “Welcome to Metrograph A-Z.”

A series of concert films screen this weekend.

Raiders of the Lost Ark, 1941, and Empire of the Sun all have screenings.

Jules Dassin’s The Law will have a week-long run.