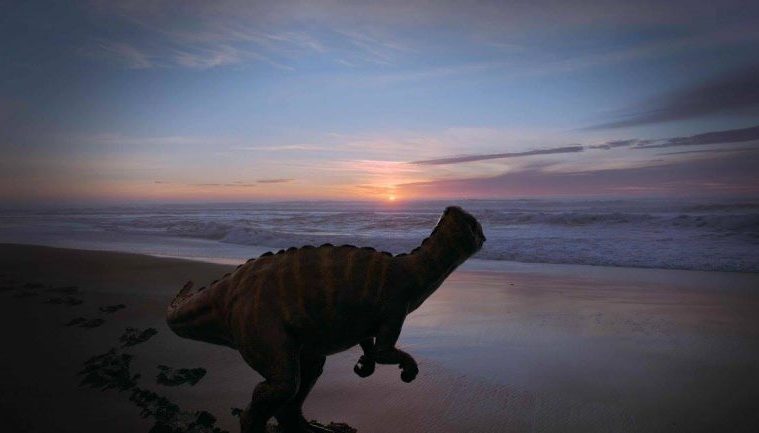 Even with a recent expanded release, there’s a chance you didn’t get to see one of the year’s best documentaries, Terrence Malick‘s Voyage of Time: The IMAX Experience. With its scattered release popping up here and there, we hope more substantial distribution is in store for next year’s 90-minute, Cate Blanchett-narrated version Voyage of Time: Life’s Journey. While we’re still awaiting a U.S. release date, it’ll arrive in Japan early next year and a new trailer and poster have been unveiled.

We said in our review, “You could argue that Terrence Malick has been trying to find or express catharsis in his films as far back as 1978’s Days of Heaven. That trope has become more and more synonymous with the director as decades have passed, and Voyage of Time: Life’s Journey — a high-caliber visual essay that some people say has been developing for almost 40 years, although it’s probably more accurate to say it’s been in production for “only” seven — always looked like the most direct expression of that search for divinity. It could deliver that experience for some in the audience, and, as narrated in feature length by Cate Blanchett (a 45-minute version narrated by producer Brad Pitt will arrive on IMAX screens), it might be better defined as a voyage of life. Through sometimes-dated (but often glorious) CGI and live-action footage, Malick’s long-gestating epic charts the birth of the cosmos through to the evolution of earth and, finally, to our supposed inheritance of the planet.”

Check out the trailer and poster below with a hat tip to One Big Soul.

Voyage of Time: Life’s Journey will be released in 2017.