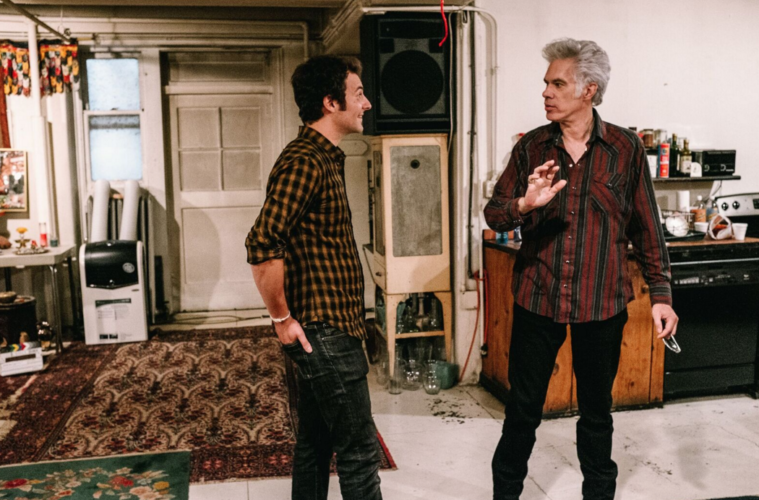 We’ll likely have to wait until Cannes for Jim Jarmusch‘s highly-anticipated next film Paterson, but the director will have a presence at this week’s Sundance Film Festival. He’s produced — and is featured in — Uncle Howard, a new documentary from director Aaron Brookner, which explores the life and work of his uncle, a New York filmmaker who died of AIDS in 1989.

The first trailer has now landed today, which looks like an intimately personal reflection on his life. As one may know, Howard Brookner directed Burroughs: The Movie, about the beat generation writer, and it looks like a good deal of the documentary focuses on their relationship. Also featuring Allen Ginsberg, James Grauerholz, Sara Driver, Brad Gooch, Robert Wilson, Matt Dillon, Madonna, and more, check out the trailer and poster below.

UNCLE HOWARD is an intertwining tale of past and present. New York filmmaker Howard Brookner died of AIDS in 1989, while making his breakthrough Hollywood movie. His body of work, which captured the late 70s and early 80s cultural revolution, was buried in William S. Burroughs’ bunker for 30 years. Now in a personal journey, his nephew Aaron unearths Howard’s filmmaking legacy and the memory of everything he was.