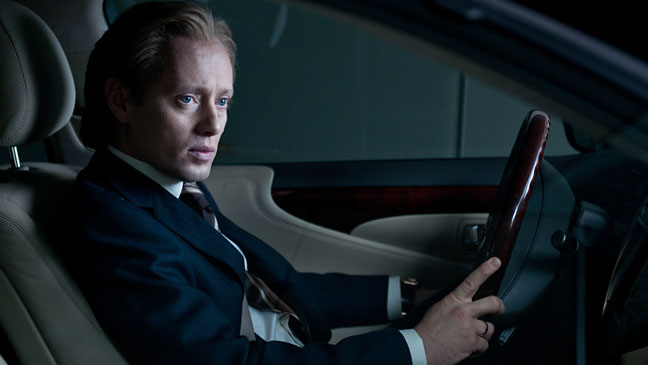 With David Fincher‘s adaptation of The Girl with the Dragon Tattoo arriving in theaters next week, it reminds us of the difficulty of detaching from source material and making your own mark. I’ll likely be in the minority, but I didn’t think he exceeded at doing so, with many of the original’s problems carrying over. The same can be said for Matt Reeves‘ Let Me In, who said he was going directly from the novel, yet many visuals were nearly identical from Tomas Alfredson‘s Let The Right One In.

The original isn’t as popular as either two examples before, but a similar situation may be brewing with Headhunters. The Norwegian heist novel was written by Jo Nesbo and already adapted into a film by Morten Tyldum (who is making his own debut stateside with a recently announced project). Deadline now reports that Summit Entertainment has found a director for the Hollywood version.

They’ve set Anvil! The Story of Anvil director Sacha Gervasi on the film “about a corporate headhunter who steals valuable artwork from the homes of his applicants. After his latest heist goes awry, the headhunter finds himself in over his head and caught up in a murderous scheme.” We saw the first film adaptation at Fantastic Fest and had mixed feelings (thoughts here). While it held our interest, we found it a bit too cliche to fully enjoy.

Gervasi, who wrote the dull Henry’s Crime, also has plans to make the biopic Alfred Hitchcock & The Making Of Psycho with Anthony Hopkins before jumping on this project. I loved Anvil, so excited to see what he can narrative-wise. If you are looking for more adaptation of Nesbo material, Martin Scorsese is formally attached to direct his novel The Snowman.

Have you see the original Headhunters? What do you think about Gervasi directing the Hollywood version?