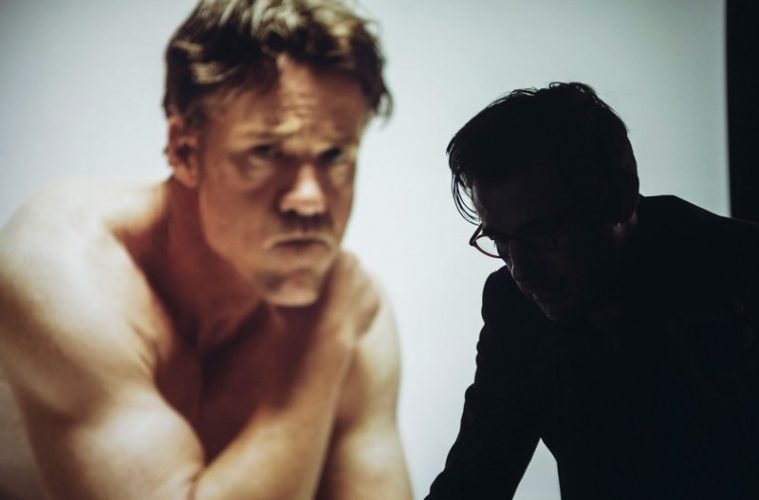 While his breakout feature Force Majeure was met with much acclaim a few years ago, Ruben Östlund returned to Cannes Film Festival with The Square, which earned him even more prestige, picking up the Palme d’Or. Starring Claes Bang as Christian, a curator of a contemporary art gallery in Stockholm, the film uses its two-and-a-half hour runtime to explore, among other things, class, masculinity, and facades, all against the backdrop of the blatantly self-serious art world.

We said in our review, “the Old Testament rule of law vibe in Östlund’s films — thematically similar in some ways to the Coens’ Fargo — is designed to elicit that exquisitely excruciating pain of watching a character be repeatedly given a chance to get out of the awful situation they have gotten themselves into, only to let it pass by, usually for no reason other than to save face or maintain an already lost status quo.”

Also starring Elisabeth Moss,Terry Notary and Dominic West, Magnolia Pictures has now released the first U.S. trailer for Sweden’s Oscar entry. Check out the trailer below ahead of an October release.

Christian is the respected curator of a contemporary art museum, a divorced but devoted father of two who drives an electric car and supports good causes. His next show is “The Square”, an installation that invites passersby to altruism, reminding them of their role as responsible fellow human beings. But sometimes, it is difficult to live up to your own ideals: Christian’s foolish response to the theft of his phone drags him into shameful situations. Meanwhile, the museum’s PR agency has created an unexpected campaign for ”The Square”. The response is overblown and sends Christian, as well as the museum, into an existential crisis.