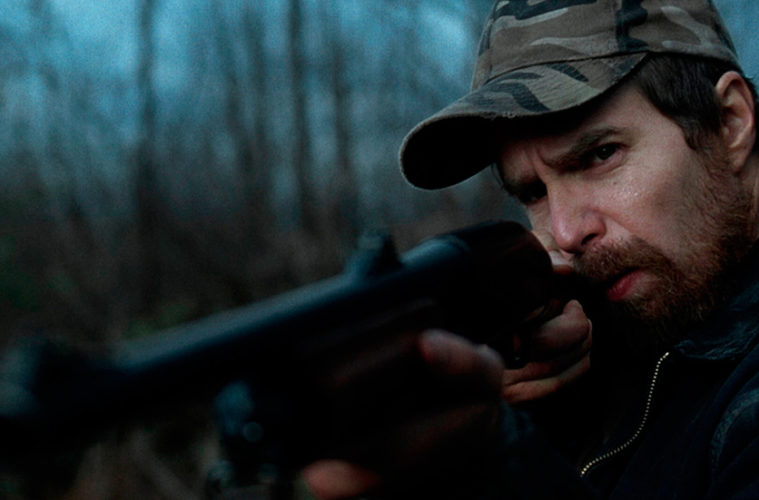 While his last few films have showcased the comedic side of Sam Rockwell (with last year’s Seven Psychopaths and the previous year’s The Sitter, as well as the Sundance premiere The Way, Way Back), his next leading role will get into darker dramatic territory. Premiering at Berlin Film Festival earlier this year and showing at Tribeca later this month, we’ve now got the first trailer for the upcoming crime drama A Single Shot.

Directed by David M. Rosenthal (Janie Jones), the film is based on Matthew F. Jones’ 1996 novel and sees Rockwell as the character of John Moon, who gets involved in an accidental crime, all while trying to get his family back together. This first look showcases an atmospheric, lyrical drama that will hopefully give the talented Rockwell some substance. Check it out below for the film also starring William H. Macy, Melissa Leo and Jeffrey Wright.