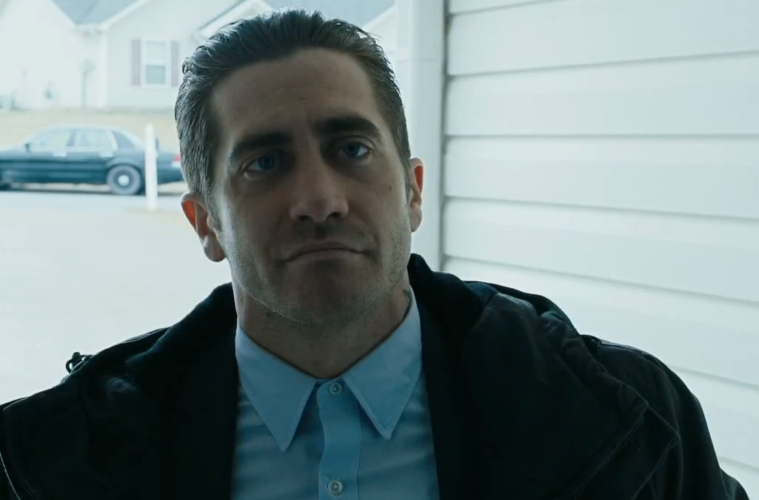 After making a splash with his Oscar-nominated Incendies, director Denis Villeneuve was immediately accepted into the world of Hollywood and shot back-to-back features Jake Gyllenhaal. Although we haven’t seen a lick of footage from the first drama, An Enemy, we’ve now got the debut trailer for the second, an abduction thriller titled Prisoners.

Featuring a top-notch cast of Gyllenhaal, Hugh Jackman, Jakel, Maria Bello, Terrence Howard, Viola Davis, Melissa Leo and Paul Dano, the look sells an intense adult drama, even though it seems to give a great deal of plot away. Shot by Roger Deakins, we’d expect this one to premiere at Toronto International Film Festival right before its theatrical bow and one can see the trailer below.

Keller Dover is facing every parent’s worst nightmare. His 6-year-old daughter and her young friend are missing, and as minutes turn to hours, panic sets in. The only lead is a dilapidated RV that had been parked on their street. Heading the investigation, Detective Loki arrests its driver, but a lack of evidence forces the only suspect’s release. Knowing his child’s life is at stake, the frantic Dover decides he has no choice but to take matters into his own hands. The desperate father will do whatever it takes to find the girls, but in doing so, may lose himself, begging the question: When do you cross the line between seeking justice and becoming a vigilante?