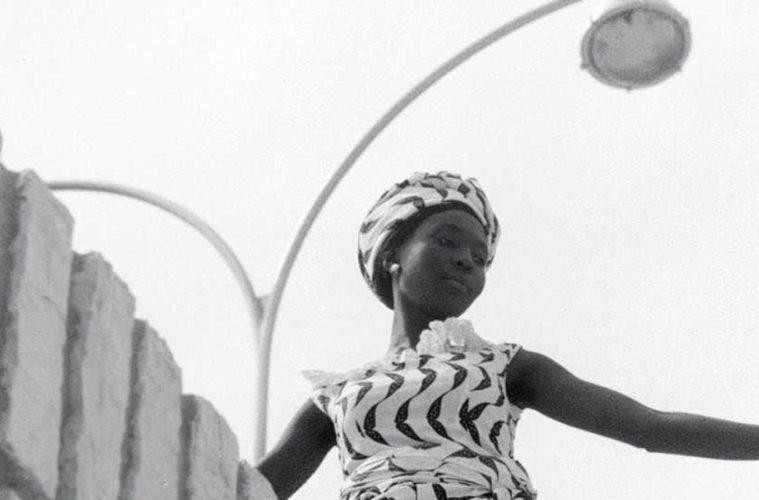 “Decolonizing Cinema” has features from Sembène and The Battle of Algiers.

Last Year at Marienbad has been restored, while The Dybbuk screens on Sunday.

A League of Their Own plays this Saturday and Sunday.

The new restoration of War and Peace returns.

A print of The Evil Dead screens on Saturday.

The ongoing look at 21st-century Latin-American sci-fi continues with 2008’s I’m Another.

The master Abel Ferrara–with whom we recently spoke in a wide-ranging interview–is given his largest-ever retrospective. The final weekend includes a rarely screened three-hour cut of Cat Chaser.

Dominik Graf, “the least known master of modern German-language cinema,” is given a retrospective.

Manson and Prince’s Under the Cherry Moon play at midnight and before noon, respectively, both on 35mm.