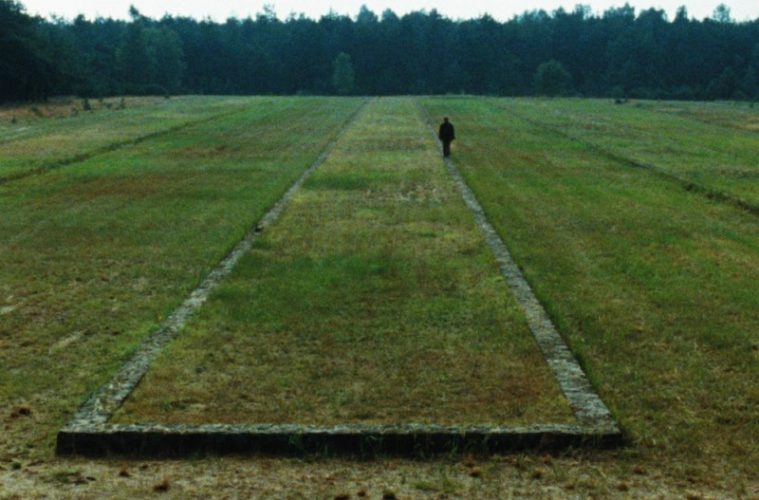 Often considered the most important filmmaker of the last 40 years, Claude Lanzmann is given a retrospective — including his landmark Shoah.

A 20th-anniversary screening of Susan Skoog’s Whatever is held on Saturday.

“The Cinema of Gender Transgression: Trans Film” offers a selection of films portraying transgender, non-binary, and gender-nonconforming lives and communities.

Classics from Yasujirō Ozu, Hayao Miyazaki, and more play as part of My First Film Fest.

To mark the release of Infinite Football, Porumboiu’s The Second Game plays this Sunday.

A print of Donner’s Superman plays this Saturday.

The films of Ida Lupino are now playing in a centennial retrospective.

The essential series of Catalan cinema continues its run.