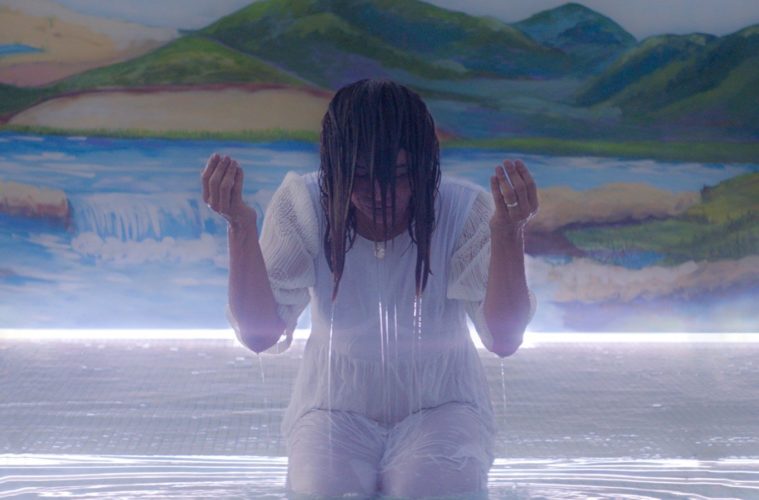 Perpetually underrepresented, contemporary Brazilian cinema gets a highlight in a new series. A major weekend in the Terrence Malick retrospective: the extended Tree of Life, the rarely screened Voyage of Time, and To the Wonder with its companion-of-sorts Thy Kingdom Come.

The Double Life of Veronique screens on Friday.

The Big Heat has late-night showings, while The Nightmare Before Christmas screens early.

A Noah Baumbach retrospective pairs his films with work by Greta Gerwig.

“Japan in the Global Imagination” brings the Carax-Bong-Gondry omnibus Tokyo!, Samuel Fuller’s House of Bamboo, and… The Fast and the Furious: Tokyo Drift.

“Scorsese Non-Fiction“: exactly what it sounds like and as good as it sounds.

Kind Hearts and Coronets has showings, as does The King and I.

Open Door Fridays continues with Derek Jarman’s Blue and a documentary on the filmmaker.

A retrospective of director Trinh T. Minh-ha has begun.