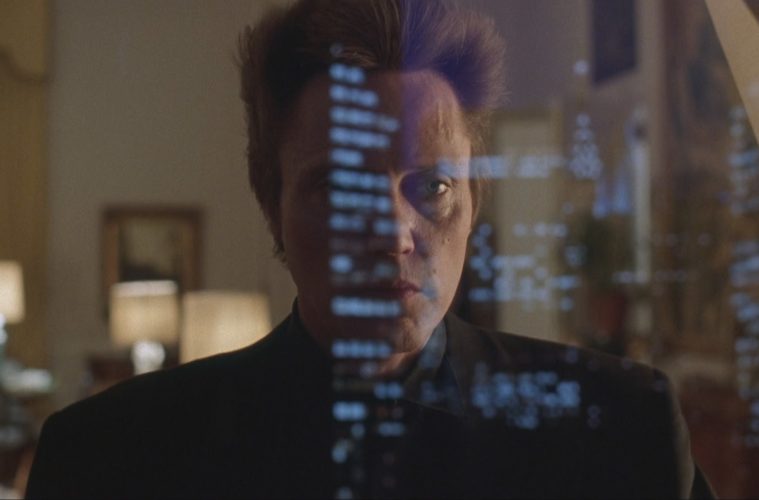 The master Abel Ferrara–with whom we spoke this week in a wide-ranging interview–is given his largest-ever retrospective.

King Kong vs. Godzilla plays on Saturday and Sunday.

My Own Private Idaho, Z, Harvey, and Mamma Roma all play on 35mm.

One of Jennifer Lopez’s first roles, Selena, plays on 35mm this Saturday.

American Psycho and a print of Who’s That Girl have showings.