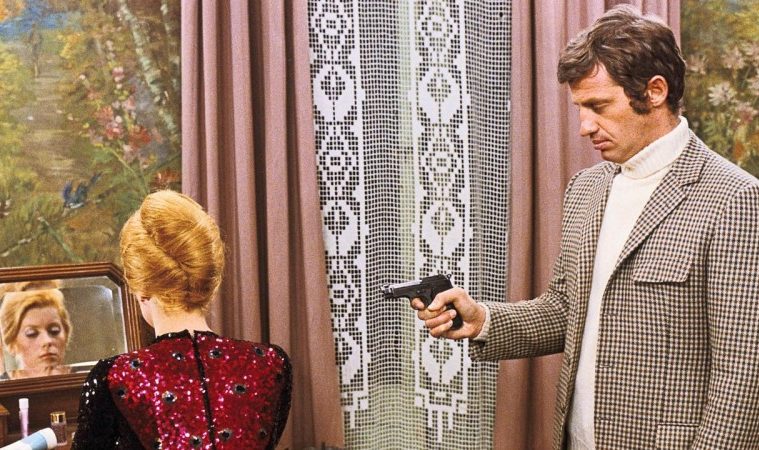 Only seen The 400 Blows? A François Truffaut retrospective should prove an eye-opening look at a master.

If you loved Your Name, note that director Makoto Shinkai has a retrospective.

The restoration of Wanda continues alongside You Only Live Twice.

The title, “Utterly Winona,” says everything you need to know about the series.

Fans of Asian cinema (or anything remotely outside the mainstream) cannot miss the series on Sogo Ishii, “the godfather of Japanese cyberpunk cinema.”

Get spooked by the old and new: “Scary Movies XI” is underway.

Put on your best dancing shoes: “Rock ‘n’ Film” is going to be fun.

Restorations of Chinatown and The Atomic Cafe, while Blessed Event and Flesh and the Devil also screen.

Under the Skin and The Raid play on opposite sides of the day from Roman Holiday.