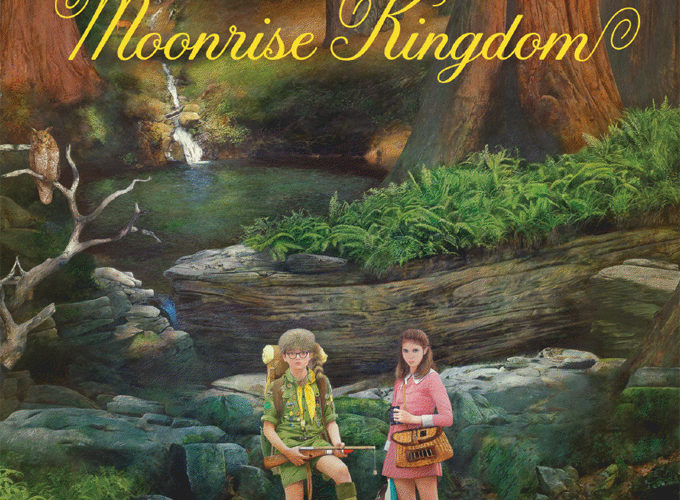 Wes Anderson’s Moonrise Kingdom will open Cannes in exactly one month but, until then, anxious fans will have to be sated by some new updates on the project. First, IMPAwards highlighted a second poster for the film, and it’s a lovely example of the director’s penchant for tableaux.  As a complement to the first poster we reported on in March — which featured the two young leads — this one incorporates the star-studded group shot that hit the web earlier this month. But what’s a Wes Anderson movie without a distinctive soundtrack? ThePlaylist revealed that Devo front man Mark Mothersbaugh, who scored Anderson‘s first three films, had a hand in composing — he reportedly contributed “percussion compositions” to an original suite by Alexandre Desplat. French singer Françoise Hardy and classical composer Benjamin Britten are also among the featured artists, which isn’t surprising, since both had songs in the film’s original trailer. Other music will come from country legend Hank Williams, and Leonard Bernstein and the New York Philharmonic. ABCKO Records will release the soundtrack on May 22nd, three days before the film. Check out the artwork and a few samples below.