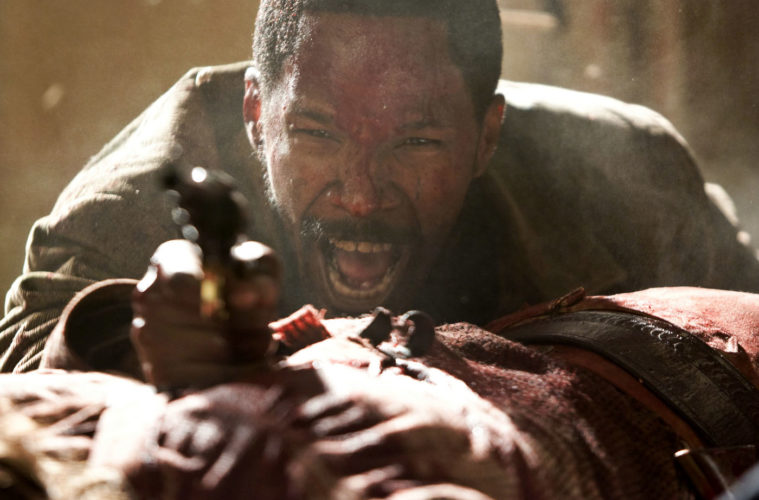 With the film set to debut in just a week, Django Unchained‘s soundtrack has been released a bit early and now the whole thing is available online for your listening pleasure. We’ve heard tracks from Rick Ross, John Legend and more, but now one can hear additional tracks, including some bits from the film, as well as Ennio Morricone‘s original song Ancora Qui. Also included is some behind-the-scenes footage from the film totaling 12 minutes and a 30-minute BET special featuring Quentin Tarantino, Jamie Foxx, Kerry Washington and Samuel L. Jackson. Check it all out below and read our review for the film here.