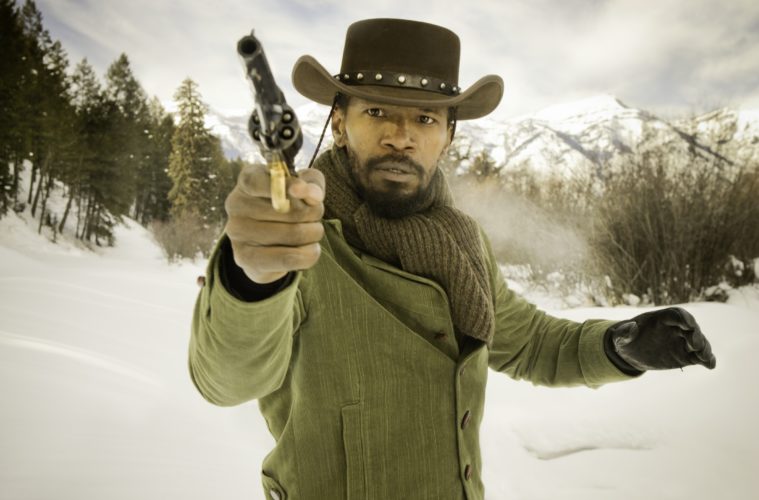 Listen up, Hollywood: it’s become abundantly clear that starring in a Quentin Tarantino film can revitalize your career. We saw it with John Travolta and Pulp Fiction, and many others along the way. Now here we are, just a few months away from Django Unchained and its lead star is being looked at for one of the biggest roles in the summer of 2014.

Variety is reporting that Jamie Foxx is in talks with Sony to come aboard Marc Webb‘s The Amazing Spider-Man 2 as the villain Electro aka Max Dillon. As one could guess, his superpower is the ability to conduct electricity and it would mark the first time he was portraying in a live-action, feature film. Sony has also confirmed the deal, sharing a tweet from Foxx on the official Spider-Man page.

Foxx joins franchise returners Andrew Garfield and Emma Stone, as well as Shailene Woodley, who would reportedly make a brief appearance as Mary Jane Watson. After a recent string of lackluster career moves, Foxx bounced back in Horrible Bosses with a hilarious supporting role and following Django, Spider-Man 2 will easily mark his biggest exposure yet.

Are you looking forward to Foxx’s Electro?