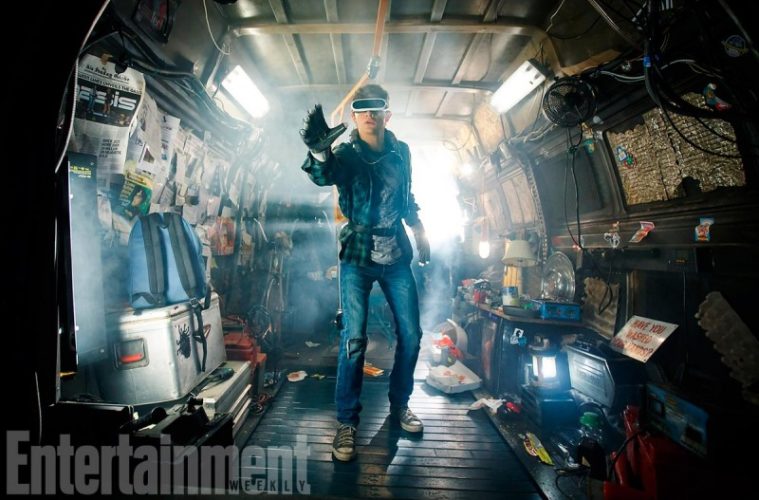 The basic desire to avoid that which does not interest us and more elemental need not to lose our minds means you will not see a good deal of Comic Con-related coverage around here, but: sometimes master filmmakers show up to hawk their latest project, and it’s almost as often that studios do nothing to honor the supposed exclusivity that hangs around the event.

Thus we have the trailer for Steven Spielberg’s Ready Player One, an adaptation of Ernie Cline’s hit nostalgia-trip YA novel about a young video-game obsessive who gets launched into his favorite game on a treasure hunt — life-or-death stakes obviously included. Having been horrified by what I read of the book, I’m hoping, to some extent expecting, Spielberg will elevate, even subvert the material. Which means, of course, that I’ll just avoid the trailer and go in fresh.