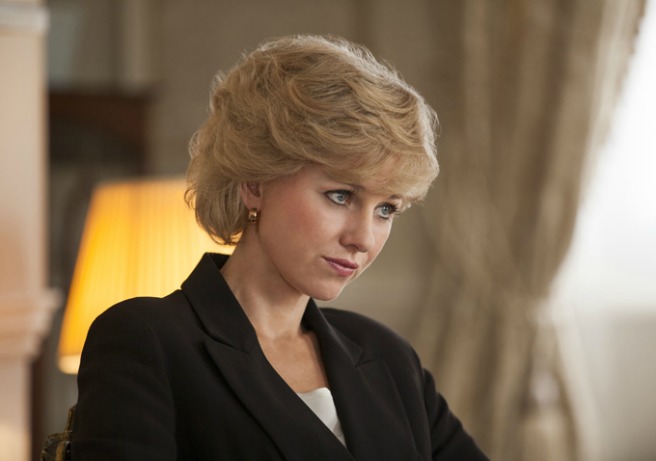 It wouldn’t be awards season without a few biopics and after Steven Spielberg delivered last year’s best entry with Lincoln, 2013 brings new films featuring Idris Elba as Nelson Mandela, Nicole Kidman as Grace Kelly and Naomi Watts as Princess Diana. We’ve now got our first look at the lattermost film today, which was recently acquired by Enterainment One for U.S. distribution.

Directed by Downfall helmer Oliver Hirschbiegel, the film mostly follows the Princess’ love affair with Dr. Hasnat Khan (played by Lost‘s Naveen Andrews). The first teaser today doesn’t reveal much, providing a montage of the day in the life of the late icon. Hopefully this biopic can rise above your run-of-the-mill offerings in the genre and one can see the teaser below ahead of a likely fall festival debut.