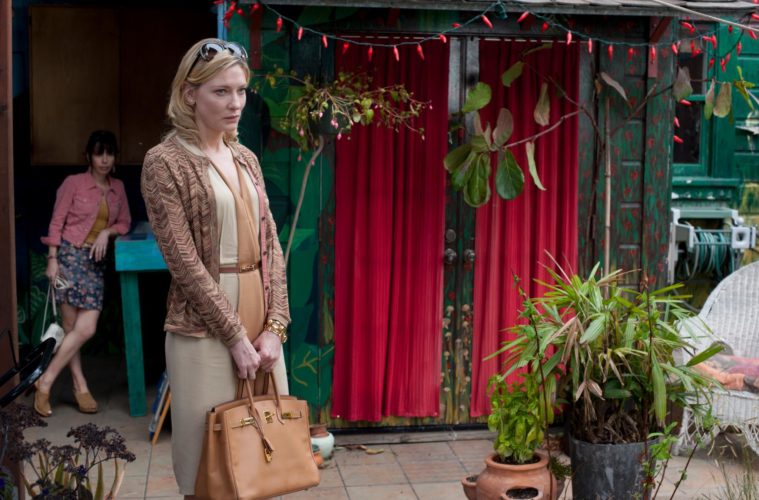 Like clockwork, yet another Woody Allen feature is sliding into theaters this summer after last year’s To Rome With Love and the first official still has arrived today. While those still no word if this one will make an early debut at Cannes Film Festival or elsewhere before its mid-summer launch, a July bow has been confirmed and now Sony Pictures Classics has released an image of two of the film’s main actresses.

Below one can see Cate Blanchett and Sally Hawkins in the drama that’s described as “the story of the final stages of an acute crisis and a life of a fashionable New York housewife.” One can plainly tell Blanchett is the said housewife, but we’ll have to wait and see how Alec Baldwin, Bobby Cannavale, Louis C.K., Andrew Dice Clay, Peter Sarsgaard and Michael Stuhlbarg all figure in to the plot. As we await the first trailer, check out the debut still below. Blue Jasmine opens on July 26th in limited release and will expand throughout August.