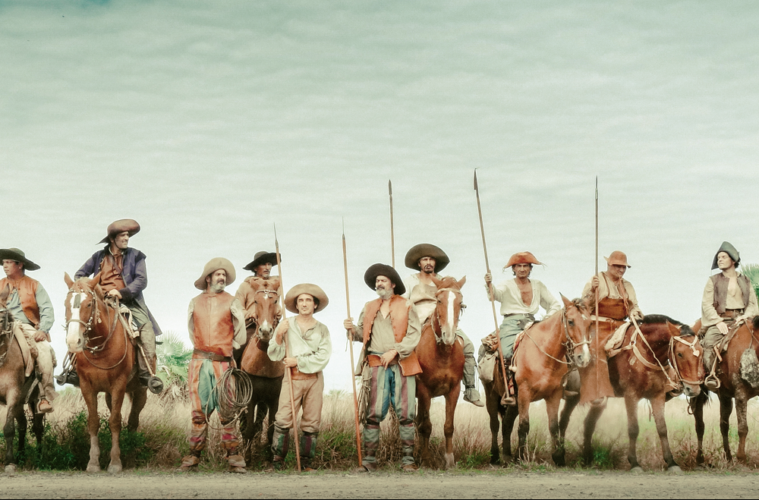 While the films premiering at this year’s Cannes are the majority of interest, with all of the world’s greatest talents in cinema gathering, it also means updates on highly-anticipated projects. One such feature certainly falling into this category is the long-gestating new film from the talented Lucrecia Martel (The Headless Woman, La Cienaga). Revealed over at Variety, Zama has now finally gone in production after being in development for a few years.

Produced by brothers Pedro and Agustin Almodovar, among others, the film is described as “one of Latin America’s most awaited and ambitious films.” Adapted from Antonio di Benedetto‘s 1956 novel by Martel, it’s set in the late 18th century as we follows Don Diego de Zama (Daniel Gimenez Cacho), an officer of the Spanish Crown, who is tasked with going after a bandit. “Zama brings us closer, with humor, to a man from the past — in the time of an immense unknown America — who uncannily lives the same conflicts that we are wrestling and contending with in our modern world,” Martel says. As we await a premiere likely next year, check out the full synopsis below along with the first concept art by Veronica Suoto.

Zama, an officer of the Spanish Crown born in South America, waits for a letter from the King granting him transfer to a better location. His situation is delicate. He must ensure that nothing overshadows his transfer. He is forced to accept submissively every task entrusted to him by successive Governors who come and go as he stays. Of course, the letter from the King never arrives, and when Zama notices that he has lost everything waiting, he decides to join a party of soldiers that go after a dangerous bandit. Perhaps that way he can get the King to hear about him. Zama leaves to distant lands inhabited by wild Indians, but the bandit they are after turns out to be one of his soldiers. Zama is taken prisoner and Vicuñas’men think about sentencing him to death. As he is now free from his hopes of being transferred and promoted, knowing his life is at risk, he finds out that his only desire is to live.