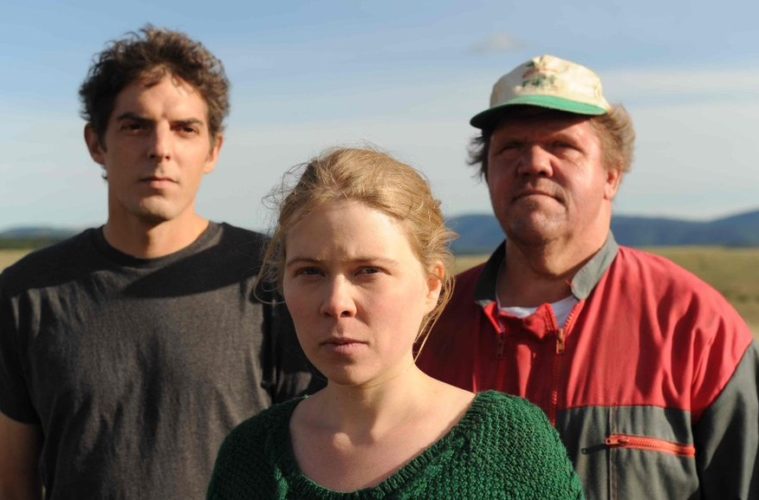 Previews for Cannes Titles ‘Staying Vertical,’ ‘The Death of Louis XIV,’ ‘The Wailing,’ and ‘Train to Busan’ The 2016 Cannes Film Festival is right upon us, which can only mean one thing — previews. The latest round-up includes a few titles we’re immensely curious about and have seen nothing from, and a chief point of interest among them is Alain Guiraudie‘s Staying Vertical, his follow-up to the masterful Stranger By the Lake. It’s described like so in a Wild Bunch-provided synopsis:

Filmmaker Leo is searching for the wolf in the south of France. During a scouting excursion he is seduced by Marie, a free-spirited and dynamic shepherdess. Nine months later she gives birth to their child. Suffering from post-natal depression and with no faith in Leo, who comes and goes without warning, Marie abandons both of them. Leo finds himself alone, with a baby to care for. It’s not easy, but deep down, he loves it. Through a series of unexpected and unusual encounters, struggling to find inspiration for his next film, Leo will do whatever it takes to stay standing. Alain Guiraudie follows Stranger by the Lake with this intimate, heart-stopping tale set amidst a wilderness in which secret desires are revealed.

Along with that clip (via Allocine), there are previews for three other titles: Albert Serra‘s The Death of Louis XIV, featuring a bed-ridden Jean-Pierre Léaud donning a very Phil Spector-esque hairstyle; Na Hong-jin‘s thriller The Wailing, which Well Go USA will release in the U.S. on May 27; and fellow South Korean Yeon Sang-ho‘s Train to Busan.