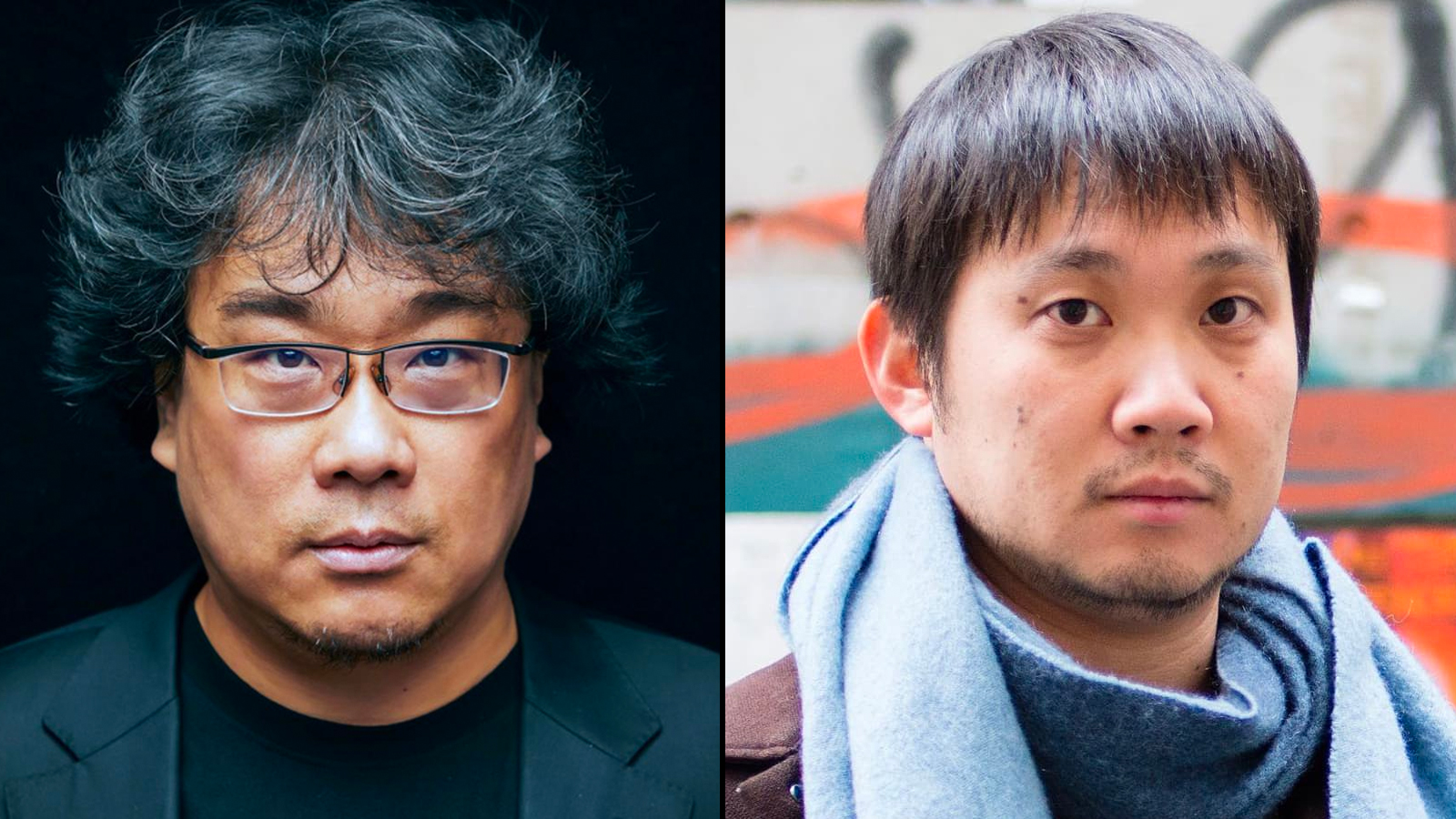 While the season of Ryusuke Hamaguchi formally began with last month’s arrival of Kiyoshi Kurosawa’s Busan International Film Festival, Bong Joon Ho and Ryusuke Hamaguchi gathered for an extensive two-hour discussion to dive deep into the latter’s two new films as well as touching on the filmmaking process in general. They discussed driving scenes, their approach to working with actors, Kiyoshi Kurosawa (“Cure is one of the greatest films of the 21st century,” says Hamaguchi), Eric Rohmer (the director Hamaguchi would most like to imitate), and their shared love of Hong Sang-soo, specifically Right Now, Wrong Then and A Tale of Cinema.

Watch the two masters discuss their craft below, with English interpretation.