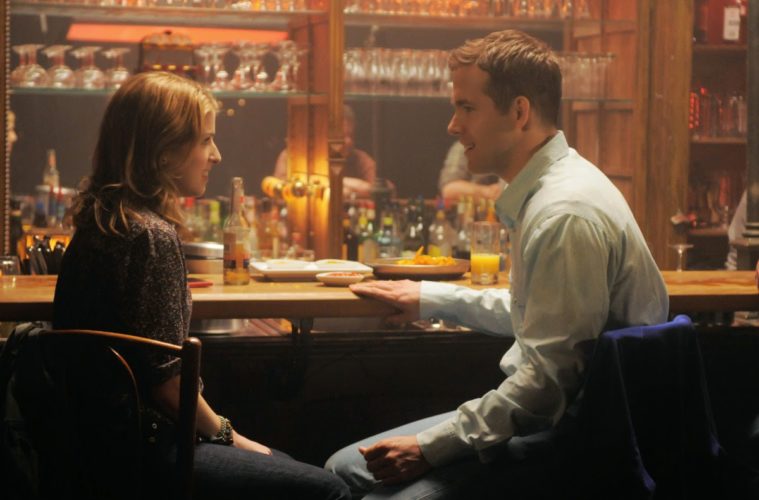 Trailer For Ryan Reynolds-Led ‘The Voices’ Spoils the Twisted Plot One of the best experiences I had at least year’s Sundance was going in blind to Marjane Satrapi‘s The Voices, knowing it starred Ryan Reynolds, and virtually nothing else. Consider my surprise when it was one of the best films of the festival and it’ll now, finally, get a release in less than a month. Inevitably I knew the distributors would spoil much of the fun, and they indeed have with the first trailer. So, consider this a warning before you go any further, and we’ll leave you with the only information you need to know: it’ll hit VOD and theaters on February 6th.

I said in my review, “Written by Michael R. Perry (Paranormal Activity 2), the Black List script has shifts between a hysterically goofy tone and deeply unsettling sequences, a delicate balance that could have easily fallen flat under other direction. But Satrapi’s exuberant approach — in both the colorful palette of lighter scenes and the dingy style of, we’ll just say, their opposite — leads to a film in which every frame was clearly thought out. While some may find The Voices repetitive and altogether off-putting, those that are on-board with its distressing comedy will find both an acute exploration of mental illness and the makings of a cult classic.”

If you dare, check it out below via EW for the film also starring Anna Kendrick, Gemma Arterton, and Jacki Weaver.

The Voices hits VOD and theaters on February 6th.