Sundance Review: Faya Dayi is a Ruminative and Ravishing Journey Through the Ethiopian Khat Trade 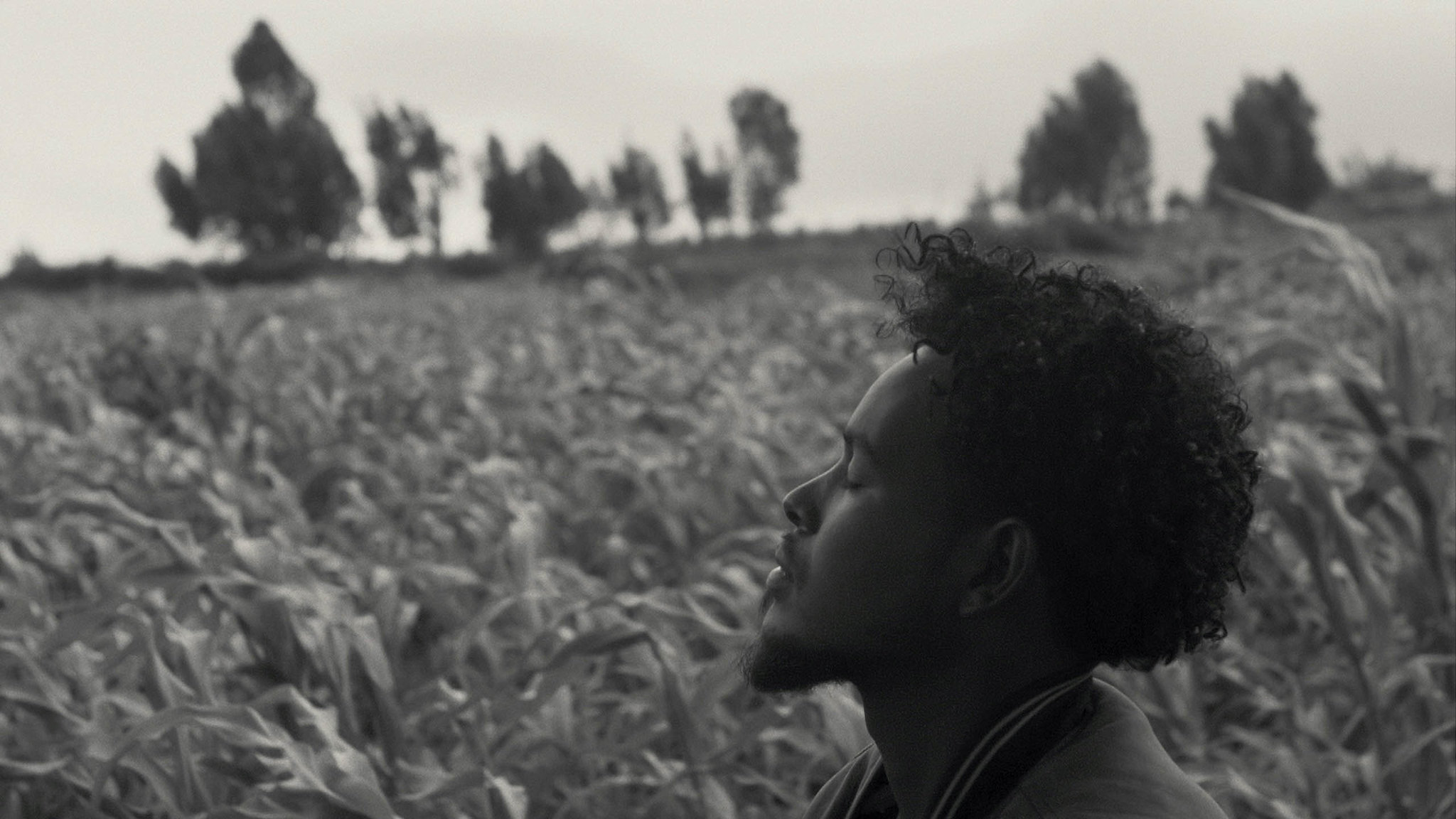 “Look how far God has brought us. We can only go where God guides us to. We are exactly where God wants us to be.” These are the first words spoken in Jessica Beshir’s ruminative and ravishing feature debut Faya Dayi, and it establishes a conversational dialogue with a higher realm that carries through the rest of this graceful, ethereal journey through Ethiopia. Specifically exploring the trade of the khat leaf––a hallucinatory plant used by Sufi Muslims for religious meditation but has now become Ethiopia’s most lucrative cash crop––Beshir deeply immerses the viewer into daily work, spiritual ponderings, and questions of life’s purpose. At times recalling Apichatpong Weerasethakul’s striking black-and-white debut Mysterious Object at Noon and the vivid chiaroscuro work of Pedro Costa, Faya Dayi shares a similar approach to mixing documentary and narrative elements to form a transportive ethnographic survey.

Filmed over the course of a decade by Beshir––who was born in Ethiopia then fled from the political-fueled violence as a teenager, arriving in Mexico––her deep-rooted connection to the land, people, and their way of life is felt in every carefully considered frame. One can imagine a lesser documentary on the khat trade would fill in details of the country’s political turmoil while finding a typically educational story arc through archival footage, talking head interviews, and a barrage of onscreen title cards. Refreshingly, there isn’t a frame of that here as Beshir––miraculously serving as cinematographer as well––conjures a hazy, pensive tone through patient camerawork and mindful manipulations of time, slowing frames at precise moments to give the feeling of daydreaming or partaking in consuming the khat leaf. The closest the film comes to interviews is fourth-wall-breaking stares into the camera or peering over characters as they pine for a better life, but these feel more like glimpses into the soul rather than information delivery mechanisms.

Avoiding a conventional throughline, Fayi Daya poetically isolates moments of life and nature, creating a patchwork of the pains of earthly life and the wonders of the divine. Whether it’s wading through water, venturing through desolate corridors, partaking in chewing the khat leaf, or a singular, brilliant use of color, Faya Dayi eloquently shows that all shades of lightness and darkness can co-exist in the same spaces. The emotional and physical tribulations on display are found in everyday hardships, and even though the larger cultural and political context isn’t detailed, we feel for each gasp of suffering because Beshir is so clearly invested in the community rather than trying to get a soundbite. “The times are cruel,” cries one of the Oromo people in the film. This is a group who have been disenfranchised, beaten, and tortured for decades under the hands of an oppressive government. “Our struggle will continue,” says another while they steadfastly look to the comfort of God (and khat leaves) to ease the pain. It’s an unfortunate, fated cycle that Beshir captures with the necessary heartache to counter the beauty depicted elsewhere throughout the film.

Journalistic in the sense that it feels like Beshir has compiled stray quotes, fleeting snapshots, and loosely connected thoughts from a journal into a dreamy cinematic form, Faya Dayi becomes more breathtaking as these images and ideas coalesce. While the experience takes fortitude on the part of the viewer, it’s enlivening to see a director place so much trust in her material to envelop the audience. Premiering as part of Sundance Film Festival’s virtual edition, one imagines the effect of viewing Faya Dayi theatrical would be revelatory, so here’s hoping the opportunity presents itself in the coming year.