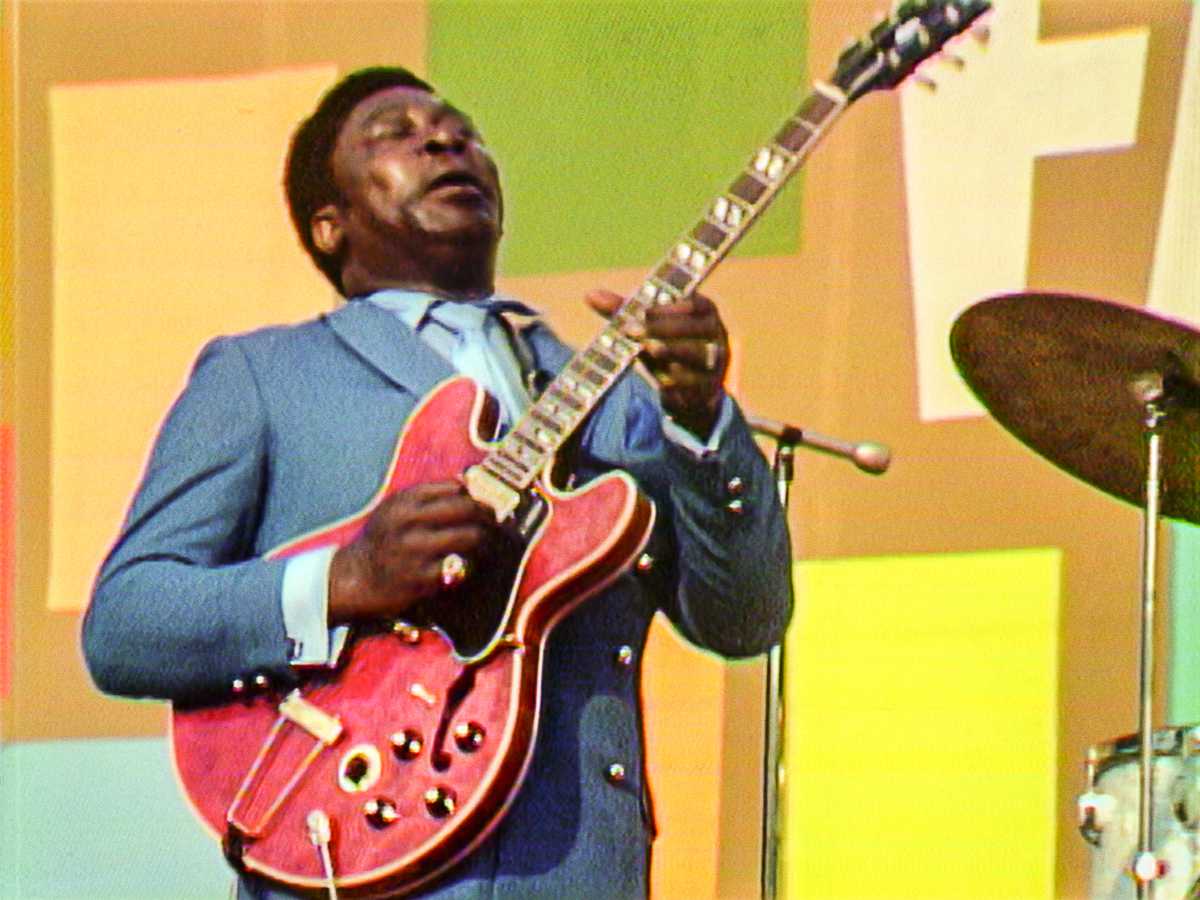 The winner of Sundance’s Audience Award and Grand Jury Prize, Questlove’s debut documentary Summer of Soul (…Or when the Revolution Could Not be Televised) has achieved critical praise and was deservedly acquired by Searchlight Pictures and Hulu. Now, we have a new trailer for the anticipated picture, releasing in theaters and on Hulu on July 2nd.

Summer of Soul is the culmination of Questlove’s love of celebrating Black history and Culture by honoring the 1969 Cultural Festival, which was held at Mount Morris Park and included such lauded musical talents such as Stevie Wonder, Nina Simone, Gladys Knight & the Pips, and many other acclaimed Black Artists, but the event was obscure in pop culture… until now.

In our review by Jake Kring-Schreifels, he lauded the picture stating, “It’s life-giving, transcendent stuff. You feel their anger, their sadness, their soul. It’s the kind of hair-raising performance that elicits a collective gasp, and it almost feels cruel that this documentary, which premiered virtually during Sundance’s opening night, won’t get a sold-out audience to hold its breath.”

Maybe this summer will finally change that. See the trailer below.

Summer of Soul arrives on July 2 in theaters and Hulu.