Sundance Review: Human Factors Takes a Passive Look at the Aftermath of a Home Invasion 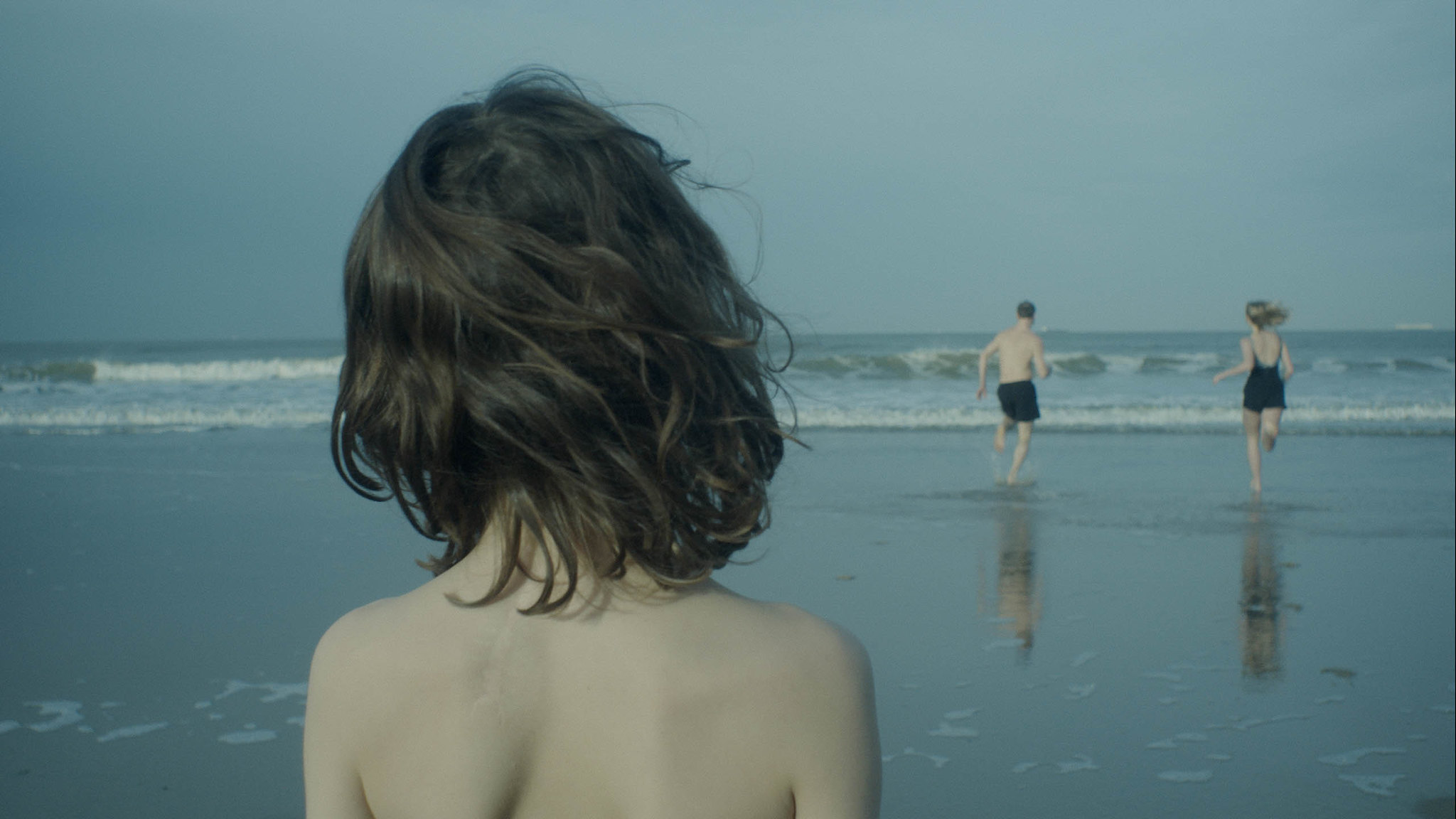 Following a family that begins to unravel after a home invasion, Ronny Trocker’s Human Factors has an ambitiously unconventional structure that leads to a convoluted puzzle box of a film. The well-directed sophomore narrative feature ultimately loses itself, placing more importance on its central theme of interpersonal interactions while firmly rejecting a more fleshed-out, compelling story.

Taking a break from their stressful line of work, advertising agency owners Nina (Sabine Timoteo) and Jan (Mark Waschke) whisk their children (Wanja Valentin Kube and Jule Hermann) to their isolated vacation home, hoping for much needed rest and relaxation. Days after arriving, they hear a piercing scream as they witness a supposed home invasion from their own wildly different individual perspectives. In the aftermath of the event, mistrust begins to brew with tensions between the family rising as they attempt to figure out the motives and the culprits behind the scare. Instead of taking a more conventional route, the film returns time and time again to the inciting incident, adding a shifting and subsequently broader new perspective from each member of the nuclear family circle. These delve deeper into the mystery, cross-cutting between various moments that are subsequently juxtaposed with the physiological effects that the invasion has on the family’s bond.

Trocker’s precise direction creates a palpable atmosphere, brimming with effortless long takes as Klemens Hufnagl’s camera methodically glides across multiple environments, aiding in the slow build of a fiery tension that reflects the mounting paranoia eating away at the family. Additionally, Julia Dracks’ editing, when needed, brings about a certain viscerality with effervescent bursts of chaos hidden amongst a wealth of introspective sequences. With her talents, Dracks is able to highlight a sharp contrast between the interweaving timelines, ensuring a thoughtful smoothness as the film delves into a plethora of shifting perspectives. Paired with a determinedly cold use of a subdued color palette, it is clear that Human Factors is Trocker’s attempt to emulate the work of Michael Haneke and other modernist European masters that thrive in environments of intrigue and intimately harsh bleakness.

Relating to those filmmakers, Timoteo and Waschke deliver performances worthy of appearing in their greatest works, believably peeling back the hard layers of a bleak atmosphere to successfully tap into the emotionality at the core of the story. Despite his coldly atmospheric direction, Trocker’s screenplay ultimately holds the film back from successfully representing what truly makes someone like Haneke’s work shine. Hinging on a politically charged logline that brings about the promise of a far more thrilling film than what is delivered, the failure of the screenplay could be chalked up to a mishandled subversion of expectations, but its problems unfortunately go much further than that to become a pale imitation of the body of work that Trocker has strived to mirror.

Functioning as an exploration of the extent to which interpersonal paranoia can affect familial relationships, the screenplay is employed as a tool to break down the psyche of each individual family member, peering into the development of their mindset through the course of the film and slowly pulling the curtain back to reveal hidden trauma, insecurities, and dark secrets. As an examination of the shared fractures of the human condition, it works quite well. However, Trocker touches on broader themes and fails to explore them with the same level of focus and depth as these inner psychological issues. Political efficacy, xenophobia, equality, and more are present in the subtext, yet an unsatisfyingly narrow field of view is maintained, choosing to not examine or delve into the roots, causes, and effects of each topic.

While films that are driven by singular thematic explorations are well-equipped to make a greater impact, a lack of follow-through in the examination of their subtext means that the construction of a compelling narrative is all the more crucial. Because of that, Human Factors ultimately collapses in on itself with a brashly convoluted and puzzling set up, employing a cyclical structure that grows old as it hammers its thesis into the viewer’s mind, well overstaying its innovative welcome by the time the midpoint is reached. If Trocker attempted to extract some semblance of emotion from the characters, it may achieve the intended impact, but this aspect falters. With a deliberate pace, broader ideas worth exploring are hinted at throughout, but a disappointingly simple ending hammers home the narrative’s true colors. While its atmospheric direction and finely tuned craftsmanship impress, Human Factors is far too passive in its storytelling approach to deliver an engaging experience.