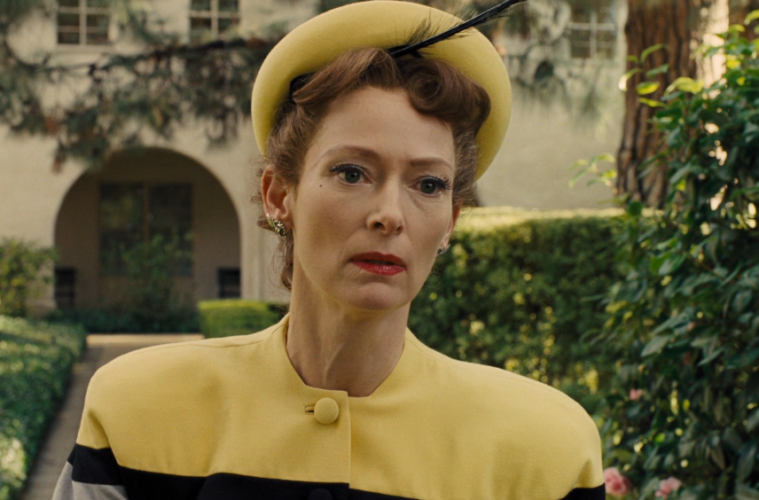 While Bong Joon-ho has already started shooting Okja, his follow-up to the excellent Snowpiercer, a new cast member is already hopping aboard. Giancarlo Esposito, of Breaking Bad fame, is in final negotiations with the director for a role in the film, and with this update from THR comes new plot details.

The Plan B-produced creature-feature, which will be released by Netflix, already has a monster cast headed by Tilda Swinton, Jake Gyllenhaal, and Paul Dano, among many more. This newest addition is an exciting prospect for a film already full of potential. Following a young girl named Mija, Okja tracks her struggle to stop a multinational corporation from kidnapping the titular monster, who just so happens to be her best friend — and a genetically manufactured pig.

We now learn that Swinton will play the (assumedly evil) head of the corporation, along with her twin sister, doubling up once again after this year’s Hail, Caesar! Gyllenhaal will play a zoologist and Dano an activist looking to shut the corporation down. If cast, Esposito — who, aside from Breaking Bad, recently featured in The Jungle Book and Money Monster — will play Swinton’s right-hand man.

Okja is set for a U.S. release sometime next year.