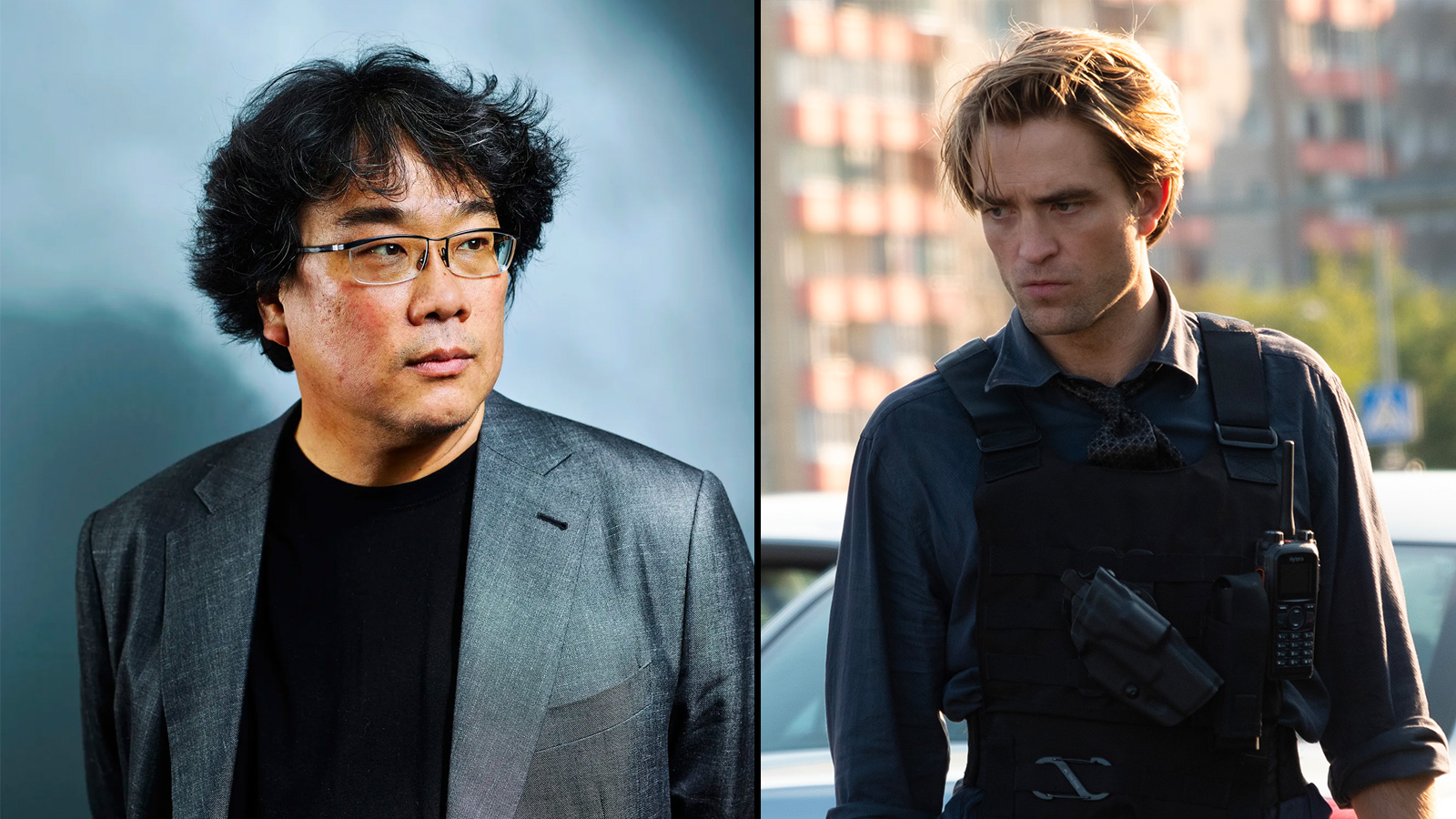 Following the landmark worldwide phenomenon that was Parasite, Bong Joon-ho is working on a number of projects. He’s previously said he’s developing both a Korean-language film with elements of horror and action, as well as an English-language picture based on an undisclosed 2016 event. Then, last year, we got the news he was working on a Korean animation set in the deep sea. Now another film has been unveiled—and it sounds quite major.

Deadline reports Bong will adapt Edward Ashton’s forthcoming sci-fi novel Mickey7 at Warner Bros., with Robert Pattinson set to star. With Bong also set to produce through his company Offscreen, alongside Kate Street Picture Company and Plan B, precise details on what his adaptation may entail are still under wraps, but we can look to the book’s official synopsis for a clue.

Described as “The Martian meets Dark Matter,” read below via Amazon ahead of a release on February 15, 2022:

Mickey7, an “expendable,” refuses to let his replacement clone Mickey8 take his place.

Dying isn’t any fun…but at least it’s a living.

Mickey7 is an Expendable: a disposable employee on a human expedition sent to colonize the ice world Niflheim. Whenever there’s a mission that’s too dangerous—even suicidal—the crew turns to Mickey. After one iteration dies, a new body is regenerated with most of his memories intact. After six deaths, Mickey7 understands the terms of his deal…and why it was the only colonial position unfilled when he took it.

On a fairly routine scouting mission, Mickey7 goes missing and is presumed dead. By the time he returns to the colony base, surprisingly helped back by native life, Mickey7’s fate has been sealed. There’s a new clone, Mickey8, reporting for Expendable duties. The idea of duplicate Expendables is universally loathed, and if caught, they will likely be thrown into the recycler for protein.

Mickey7 must keep his double a secret from the rest of the colony. Meanwhile, life on Niflheim is getting worse. The atmosphere is unsuitable for humans, food is in short supply, and terraforming is going poorly. The native species are growing curious about their new neighbors, and that curiosity has Commander Marshall very afraid. Ultimately, the survival of both lifeforms will come down to Mickey7.

That is, if he can just keep from dying for good.

While Bong’s adaptation could be completely different, it’s certainly intriguing to imagine the possibilities of the director taking another sci-fi epic after the dystopian vision of Snowpiercer and the Spielbergian adventure of Okja. Judging from this plot synopsis alone, if Bong borrows heavily, then we could be getting a double performance (at least) from Pattinson, who has emerged as one of the great actors of his generation. It’s also amusing to think that after Christopher Nolan parted ways with WB for his next film, his Tenet star not only is taking on the next Batman film but another one of WB’s most-anticipated projects.