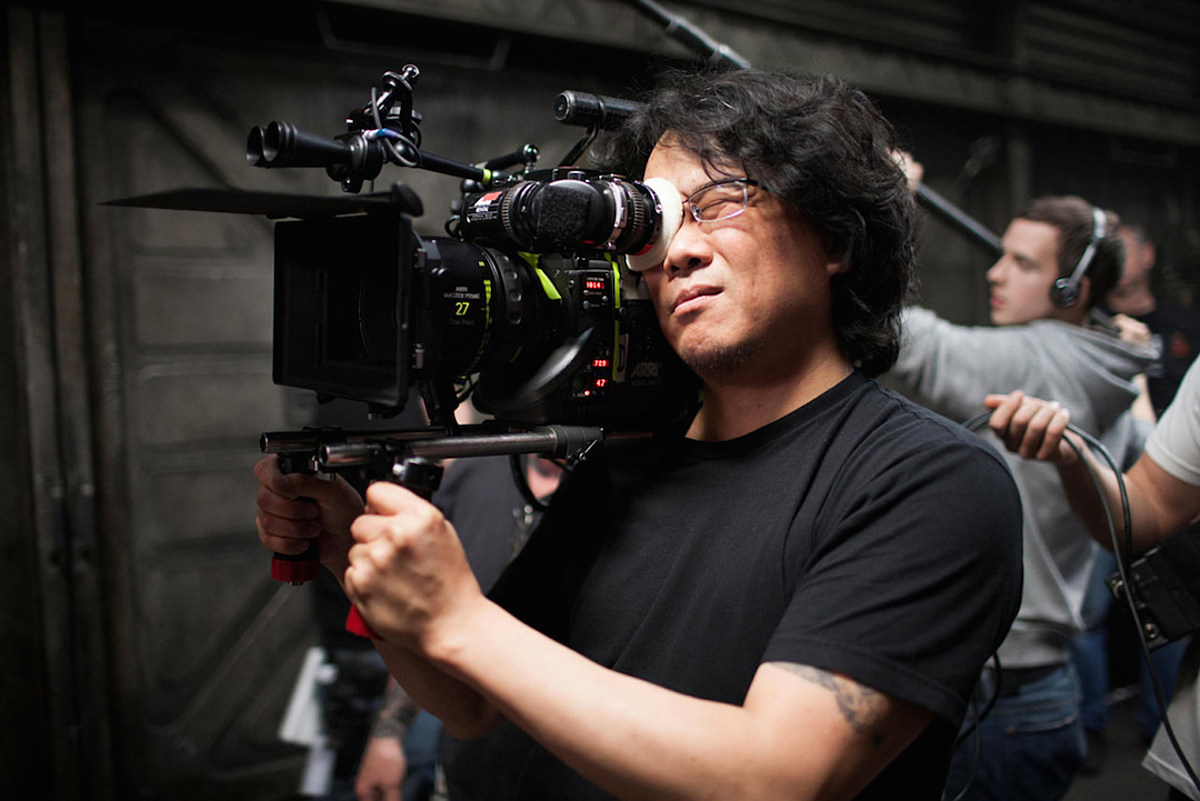 Following his landmark drama Parasite, all eyes are turned to what Bong Joon-ho will be directing next. While he’s previously said he’s working on both a Korean-language project with elements of horror and action and an English-language one based on an undisclosed 2016 event, we can now add another project to his queue.

Bong Joon-ho will direct a Korean animation with the production company 4th Creative Party, who have worked on visual effects for The Host, Snowpiercer, Okja, Oldboy, Stoker, and The Handmaiden. The Korean outlet Naver (via Screen Daily) reports the fully CGI animation will be a deep-sea adventure, featuring creatures and humans. The story will reportedly follow an invertebrate deep-sea fish who believes he’s suffering from spinal disk herniation. (Knowing Bong, we imagine this will be nothing like Finding Nemo.)

The director has already asked an actor to join the voice cast, but didn’t disclose who. Though he’s been working on the script since 2018, production on this animation would follow after he finishes scripting his English-language live-action film, which may be set in London.

As we await more details, check out Eli Friedberg’s recent feature on the newly restored Memories of Murder here and our discussion on The Film Stage Show below.