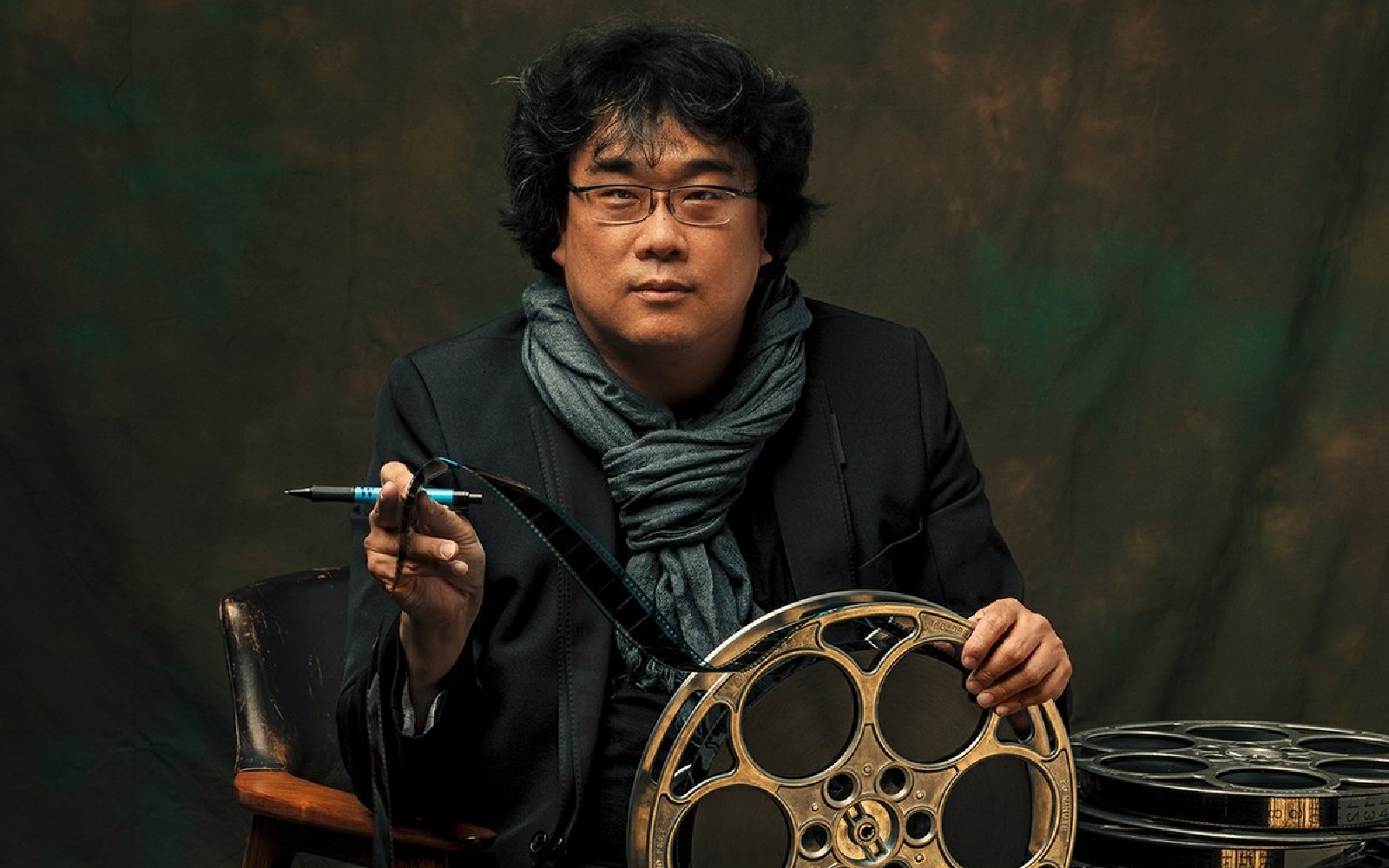 Even though it feels like we’ve lived many lifetimes since Bong Joon Ho’s Parasite arrived stateside and swept the Oscars, it’s in fact only been just over a year. Thankfully, the director is staying busy and has now revealed in a new conversation he’s finished one of two screenplays he’s been whittling away at.

“I’m preparing two different projects. One is a Korean-language one, and the other one is an English-language one. Both projects are not big films. They’re the size of Parasite or Mother,” he said back in 2019. “The Korean film is located in Seoul and has unique elements of horror and action. It’s difficult to define the genre of my films. The English project is a drama film based on a true event that happened in 2016. Of course I won’t know until I finish the script, but it has to be set half in the U.K. and half in the U.S.”

Speaking with Rian Johnson in a 90-minute DGA conversation, Bong says that one of these scripts was just completed and only because he declined many post-Oscar fêtes and was able to focus on writing. The rest of the conversation is fascinating as well, as Johnson goes through his early days of film viewing then through each feature, picking out behind-the-scenes tidbits on his process.

As we await Bong’s next film(s), listen to the conversation below.