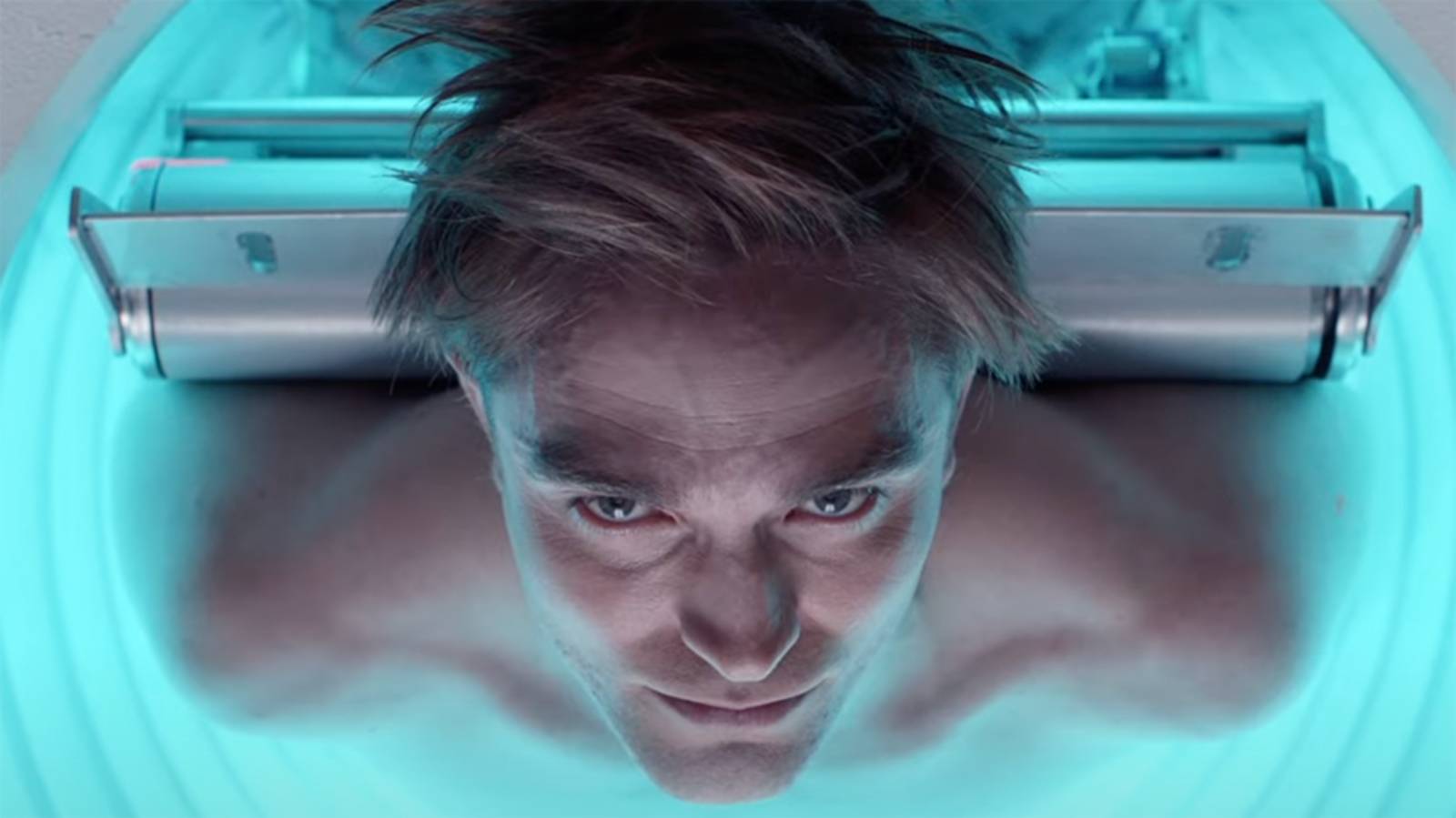 With his record-setting Parasite recently earning another achievement––landing among Sight and Sound’s poll of the greatest films of all-time––expectations couldn’t be higher for Bong Joon Ho’s first major studio blockbuster, a sci-fi epic starring none other than Robert Pattinson. With production having kicked off this past August, we now have the first look and some more details.

Adapted from Edward Ashton’s recent novel Mickey7, Bong is upping the ante for his Warner Bros. production with the title revealed to be Mickey 17. The sci-fi tale follows a disposable worker drone sent on an expedition with humans to colonize the ice world Niflheim. If any mission is too dangerous, Mickey is sent and if he dies, a new body can be regenerated with its memories intact.

The number refers to how many clones he runs through after continually meeting his death, and it’s clear to see Bong has greatly expanded the novel. While the book is quite an entertaining read, it’s promising to see the movie will hopefully dig a bit deeper into both the existential quandaries and dark comedy fun to be had, something Ashton will likely build upon in the upcoming novel in the series, Antimatter Blues, due out this spring.