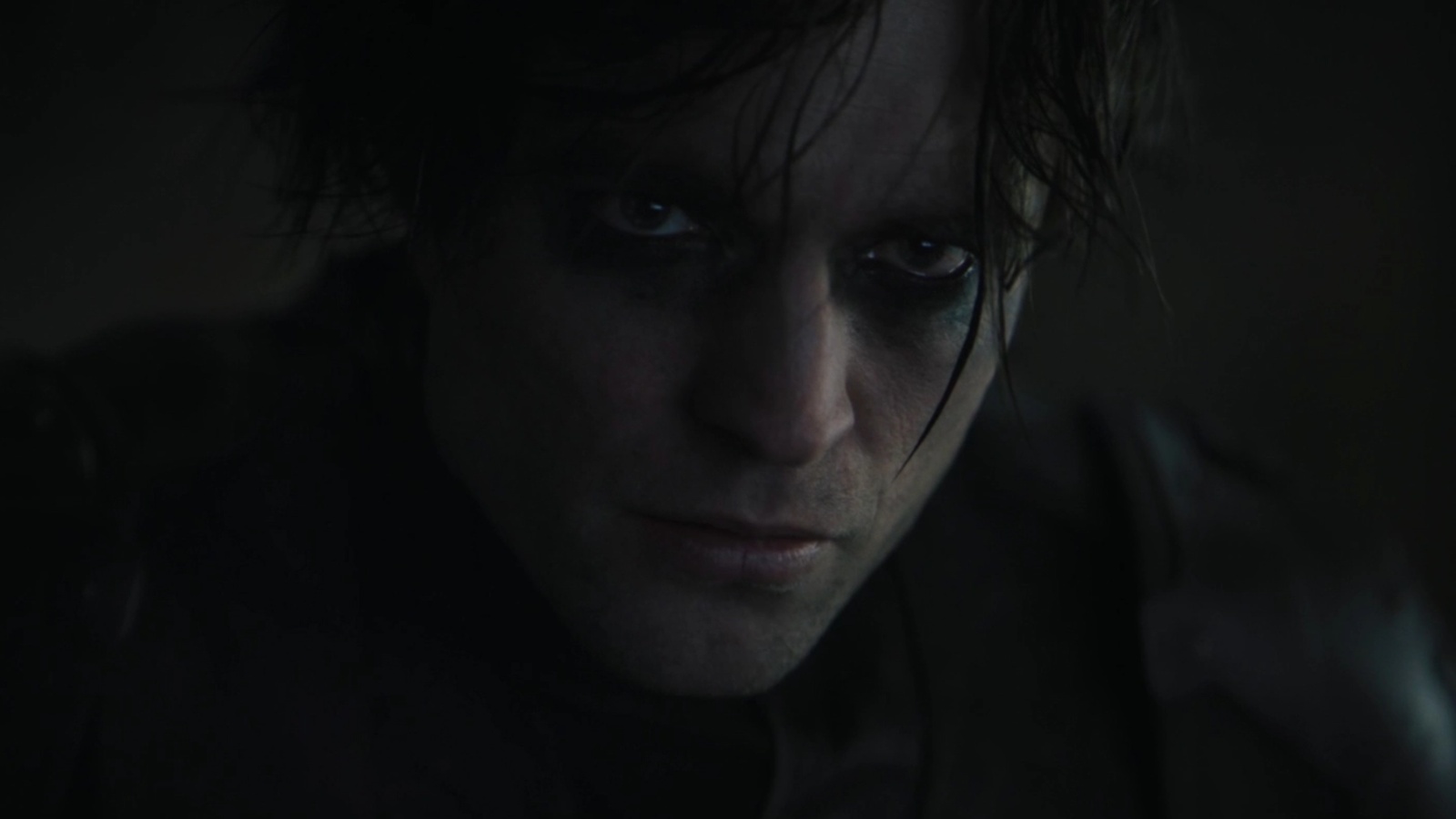 With the influx of superhero movies the last decade, it has been a crutch for directors to call out classic films that have served as inspiration, both to drum up interest perhaps from a demographic that couldn’t care less about them as well as attempts to elevate the superhero genre from merely four-quadrant, popcorn entertainment. Unfortunately, most of these comparisons end up feeling nothing but surface-level nods after actually viewing the films.

It remains to be seen if Matt Reeves’ forthcoming The Batman will in fact live up to the hype but its director has doled out a number of key influences––surprisingly none of which are David Fincher’s Se7en––as he unveils a 4K version of the first trailer. Starring Robert Pattinson, Zoë Kravitz, Paul Dano, Jeffrey Wright, John Turturro, Peter Sarsgaard, Barry Keoghan, Jayme Lawson, Andy Serkis, and an unrecognizable Colin Farrell, the film is set during Batman’s second year of crime-fighting and looks to be a straight-up detective film.

“Chinatown was a key one, because in Chinatown, Jake Gittes (Jack Nicholson), in investigating the series of crimes that were part of that story, he discovers the depth of corruption of Los Angeles,” said Reeves (via Collider). “So in that way, [The Batman] is like a classic noir. This series of murders that Batman is investigating are very much in that mode.”

It wasn’t the only comparison that came up, adding that Taxi Driver‘s perspective inside a twisted main character was a key influence. The film was also “was very much inspired by those kinds of movies like French Connection, and cop movies like that… A lot of ’70s street, grounded stories.” He adds, “We’re treating this Batman story as if this could’ve happened. Batman doesn’t have the ability to have super-heroic powers, he just has super-heroic focus and super-heroic drive.”

Check out the trailer below, featuring cinematography by Greig Fraser.

The Batman opens on October 1, 2021, if production can resume according to plan next month to begin shoot the remaining 75% of the film.