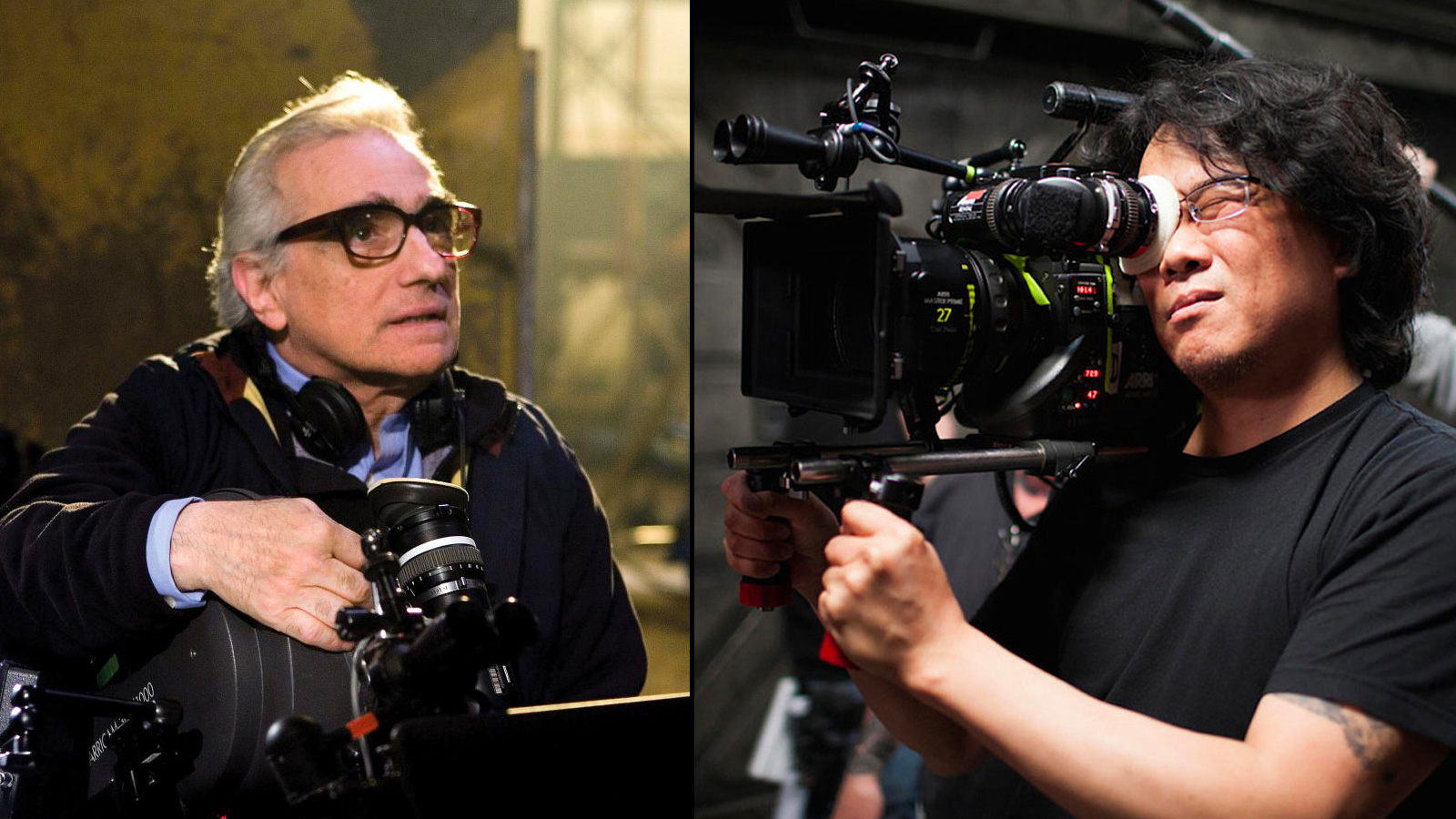 It’s the list that keeps on giving. Yesterday, Sight and Sound announced their once-in-a-decade critic and filmmaker polls of the greatest films of all-time and while we debate what was added and dropped, specific ballots are starting to roll out. You can find most critics (including our own Nick Newman’s list) on their respective social media channels, and ahead of the full ballots being unveiled next month, the publication is starting to share a few.

First up, we have lists from Martin Scorsese and Bong Joon Ho. As usual, with his breadth of cinema appreciation, the former couldn’t stick to just ten movies, and it’s most interesting to compare what has changed since his 2012 list. In 2022, Diary of a Country Priest, Ikiru, and Ordet were all added, while none dropped off. In terms of Scorsese’s own films on the overall list, Raging Bull was dropped, but Goodfellas made the cut.

As for the director of Parasite, which made it onto the overall top 100, Rocco and His Brothers, Mad Max: Fury Road, and Happy as Lazzaro were added, replacing Fargo, Touch of Evil, and The Wages of Fear. Bong, a leading member of the Scorsese fan club as his Parasite Oscar acceptance speech confirmed, also kept Raging Bull on his list.

As the South Korean director continues working on his sci-fi blockbuster Mickey7, another related project has also been announced: a documentary featuring the story of his very first short film, which was screened for less than a dozen people. Deadline announced the Netflix film, tentatively titled Yellow Door: Looking For Director Bong’s Unreleased Short Film, is in the works from Lee Hyuk-rae. It will track the early film school days of Bong, when, in 1992, he made the 22-minute short Looking For Paradise in stop-motion and was screened for only his small cinephile club. Set for a 2023 release, it will feature interviews with those in the club and look at the rise of his career.

As we await the documentary, check out their ballots below via BFI’s Twitter feed, and be sure to grab to their latest issue for much more.